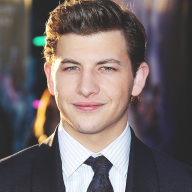 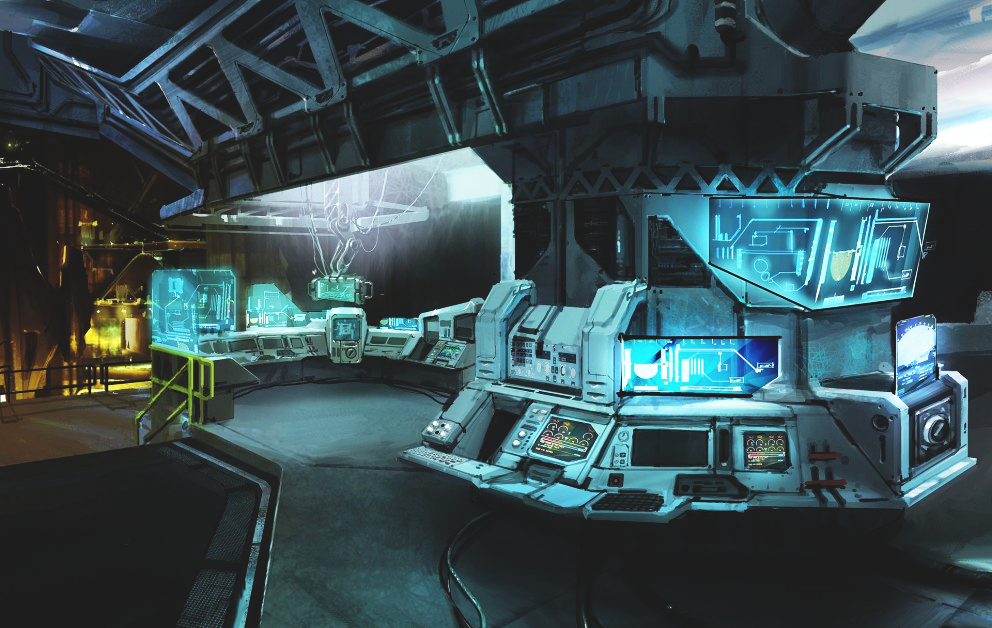 It's that time now.

Newton Arden has all the datacards in his possession from the armory intelligence from the ancient facility on Vontor. He got most of them from the Z1MM itself, entrusted to him by the X3R unit, and obtained the last one from Leggy, who gave the last one to him in exchange for her services as a bodyguard to him. Now is the time to compile the data and make something of it. He always intended to take the data and then combine it with his higher understanding of AI technologies to create something greater. Z1MM was impressive even to today's standards, but expert droid engineer always wants to raise the bar in the robotics field, and today he plans on taking the steps to make that leap.

The Blackwell Marketing Executive was in his lab, he was dressed in casual clothing. He was accompanied with his companion astromech droid M7 as he usually is. M7 makes for a great assistant and partner when it comes to labwork.

Anyways, for this he has obtained a datapunch card reader. The datapunch cards are an extremely archaic technology, but it was far from impossible to find a reader.

Newton would rub his hands together and he would look to the side, down at his astromech droid and take a deep sigh as he is getting ready. "You ready for this buddy?" he would then change his expression to a smile.
​

M7 would happily beep, eager to get to work. WIth that, they would get to it. The first thing he would need to do translate the data into a language he can understand. The deck of datapunch cards would be ran through the reader. The reader would be connected to a terminal. Newton would put on a pair of computer glasses, preparing himself for lots of staring at terminal screens, get in the chair and then start transferring data from his terminal. It would take a bit of time doing the transfer from the old cards. The datapunch cards contain lots of data. It is after all a complete personality along with everything in it's memory banks.

It would take some time for the transfer to finish, but it would be completed. Now he could see all the raw data on screen. So good so far, but it's all in a language he cannot read. But this is a minor nuisance. Blackwell Tech is a mega-corporation that has the finest software in the galaxy, and naturally Newton would have access to it. Newton would then run a top-notch translator program through it all. This will be an even longer wait, but soon it will be converted so he can understand the data.

It would eventually finish a couple hours later, Newton was a patient man however. When it would finish, Newton would grin as it's all readable, and therefore fiddle with it more effectively. He will still have the orginal datapunch cards just in case. But again it's not enough to reconstruct the AI mind, but to modify it.

It's been a long time at the lab today. Newton has taken a long break by this point and got himself a cup of cafe. It is really fortunate that today Newton is free of office work, leaving him able to take the whole day to modify the Xim-era tech. Even then, still he found himself needing to back off and something to help stave off the fatigue at staring at terminal screens for long periods of time.

Now that the code and datapanks are translated and on Newton's terminal, he is now able to modify the AI at will. First of all, it's currently program to be loyal to the long-decease Xim and his empire. Instead Newton would go in and modify the programming so that, for now it will be loyal to him and Blackwell. If Newton decides to commercialize this tech, that's easily adjustable. But for now the AI will recognize and address the Blackwell droid specialist as 'Father' just like many other Blackwell droids still do by default, like Pedee. That will be the first of many changes, as the end product will have a new name and desgination, probably a better vocabulator.

There are also array of features that Newton would like to incorporate to the finished item as well. First of all, better processing power, multi-tasking ability, able to perform tasks simultaneously. The AI tech Newton fashioned from the Gree vault on Theta can be incorporated to accomplished. The AI would have processing and intelligence up to modern standards, courtesy of the advanced AI core he obtained from that one strange man on Ord Mantel years ago. His memory of this was fuzzy, that's all he remembers. There are lots of things to remember and sometimes stuff is forgotten.

"Lets see what else..." Newton would be thinking to himself aloud. M7 would roll up to him and start beeping. Newton would look and listen and then he would nod "Good idea buddy. Yes, a built-in holonet transceiver. That would be good hardware-wise. Oh and yes, the algorithm so that he intelligence would be able to predict the near-future too. " Ah yes, Newton remembers that and how could he not? A supercomputer that could analyze the current state of affairs and predict what would happen in the future? That would be very useful with what he intends on making.

Something else he is considering is a long range communication system. Similar to how the droid overmind of M4-78 can communicate to droids on most-if-not the whole planet. Communication is definitely more advanced to where what Newton is building can communicate at much longer rangers.

With that, Newton would then start typing his keyboard as he is re-writing and re-programming the personality on his terminal for it to suit his needs and wants. It would take a long time, but he would eventually be finished. The software end would be done, for now at least. With that, he can get started on hardware.

Oh boy. No telling if all this will work either.