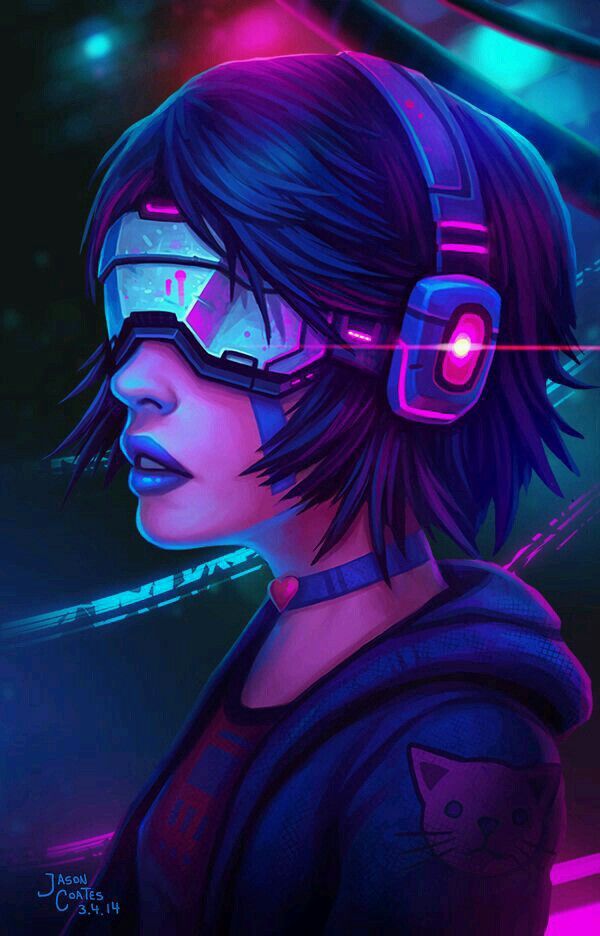 ► System​
OVERVIEW
Target is only known by her self-given holonet identity, Buzzkil. She is a fledgling computer hacker who is just starting to make a name for herself. She has hacked into the system of one of Corelia's largest banks and has stolen incredibly sensitive material. You are to bring her in alive with said stolen data before she has a chance to release it.
Threat Level
Little is known about her life outside the world of the holonet, but it is assumed she is not overly dangerous. She is quite difficult to pin down and able to hack terminals, droids, or anything else electronic quickly, making her incredibly difficult to catch.