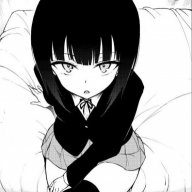 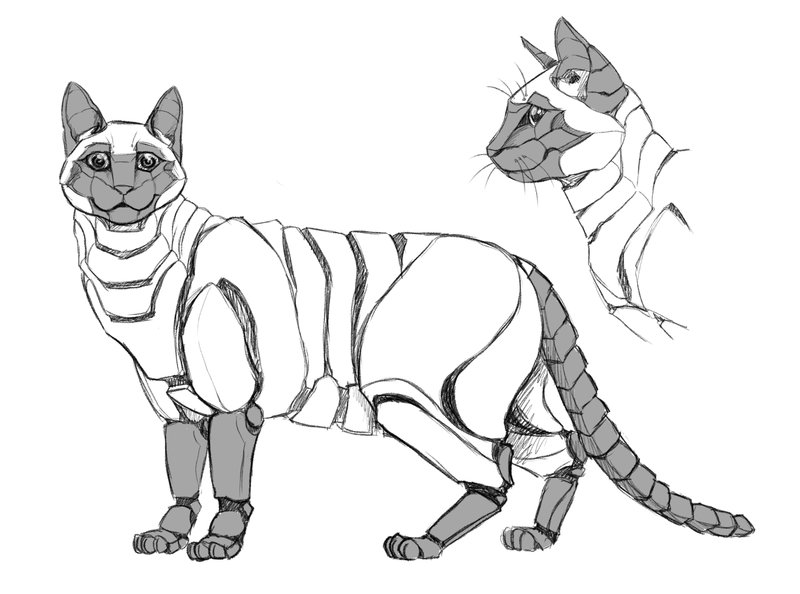 
DESCRIPTION​
The C4T series is a model of protocol droid manufactured by Serv-O-Droid to be a niche product for those people who love cats, think protocol droids from Holowan Systems are ugly, but still need a protocol droid. You can most often find them in the employ of business executives whose offices have strict no pet policies, as well as in the hands of people who want a droid that's more easily transported and easier to maintain due to its smaller size.

They can also serve as a decent pet and companion for those who have severe animal allergies, and can be programmed with masculine or feminine vocabulators. Unlike their cousin the H7D, C4T-Series droids have a tendency to quickly develop their own unique personalities if not given regular bi-monthly memory wipes. Some enthusiasts of the droid call this a feature, although Serv-O-Droid, Inc. tends to call it a bug.

Features include an olfactory sensor, a comprehensive linguistic databank encompassing over 7 million forms of communication, an etiquette & protocol databank encompassing the laws and customs of over 1 million worlds, and a business & administration databank detailing commercial and governmental practices for just as many. Also included are a standard I/O socket for network interface and a reader socket for standard datacards.


LEGALITY​
Legal. Protocol droids such as the C4T-series are permitted in most regions of the Galaxy.


INTENT​
To create a different and unique protocol droid.


ADVANCED TECH​
No. This is a reskin of the H7D protocol droid in a cat body.

Oh my god I need it 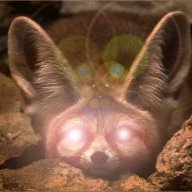 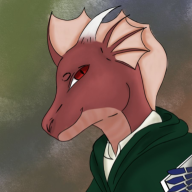 If there's the C4T, someone should make a D0G one lol 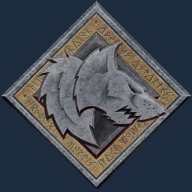