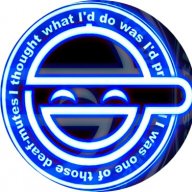 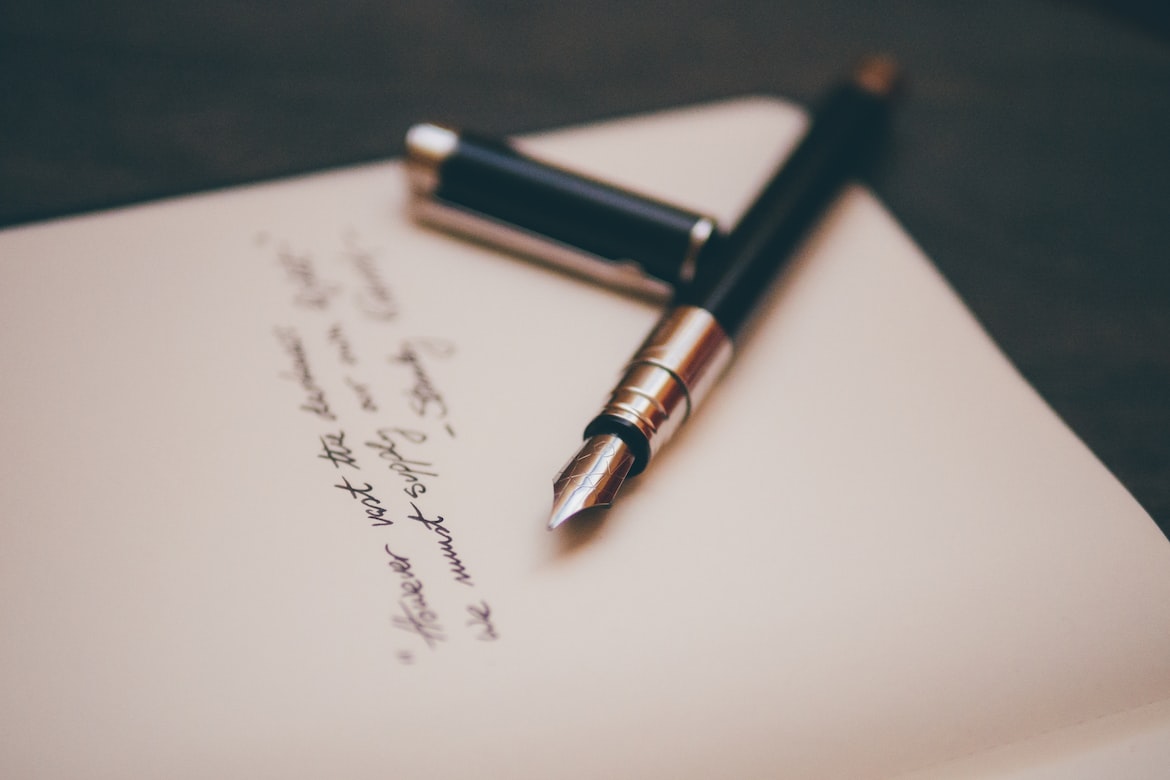 "Do not go gentle into that good night,
Old age should burn and rave at close of day."
—Dylan Thomas


I honestly edit these poetry threads on multiple sites.
Believe it or not, I don’t really carry all that much pride.
Things just come to me, whether they work, I just write.
I see words as strings, as threads, interwoven in rhymes.
Letters connect in sentences then in each and every line.
I escape, text in my head within darkness and in the light.
Which is utterly meaningless, nonsense, madness in a blight.
The truth is I publicly post this as a way to open up my mind.
Words are written while letters are dancing, twirling as they fly.
From a keyboard to a screen and onto the stone of this website.

You don’t have to like me though.
I can be hot and I can be cold.
My words can cut to the bone.
I can be...one O so troubled soul.

The truth is
There is a lie
In sentences
But no periods.
Meaningless.

What is the meaning of it?
Is it clinging, clanging, this?
Mean anything? Everything?
Why is that keyboard trying?

The sound of its keys pressing.
Hitting. Striking. Clicking. Typing.
Like rain on glass, pitter-pattering.
Thudding—spacebar is thundering.

Fingers like lightning, dancing on a board.
Sound of a violin yet it’s singing in a chorus.
Cello, horn, drum, later a guitar to take a floor.
Writing words—I sometimes need a thesaurus.

Lyrics are like liquid; like the fine wine of language.
Even though I recognize that I am often just rambling.
In this third line, I realize I am quite stuck in the opening.
Of any poems beneath, this is intended to be introducing.
Last edited: Nov 3, 2022 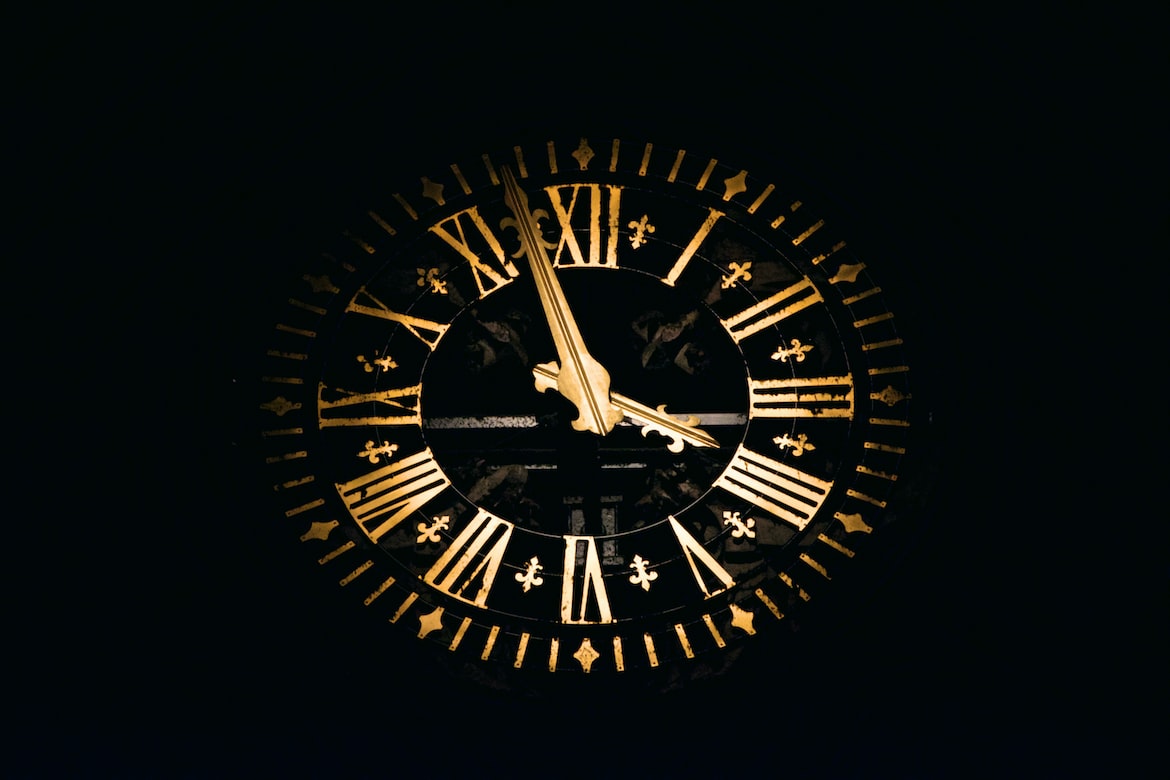 A universe that is timeless.
Whose space is priceless.
There, in the stars, a gate.
A bright burning stargaze!

Upon a mountain’s face.
So hewn was the stone.
Carven gaze penetrates.
Eyes of rock O so alone.

It is the face of time.
Also stuck in a rhyme.
Cheeks, creased, lines.
O hollow, soulless mind.

Time's at a standstill on the mountain.
The faces of bygone eras and humans.
The faces of men, women and children.
Faced with a bright blue sky in the night.

An endless expanse beyond that blue sheen.
Starlit wonders await, moving along, and swim.
Oceans of galaxies, singing, hear them sing!
Beyond a sun, beyond the hour, wings and fins!

The minute is interrupted in the boundless seas.
Where black is a curtain, O dark fog in the trees.
Where day turns to night and night becomes day.
At the same time. O cry wolves—howls entwined!

Eternity is the future, whether for him or for her.
Whether for them, the young, old men, women.
The past is a split sky, cracked clouds of a welkin.
But the future is ever woven within the present.

It comes in like a silent storm so violent.
Sneaking, a shadow in mist, not vibrant.
Lightning you can’t see nor thunder hear.
Silent, timeless, the future can be of fear.

Time is not endless, neither is an empress.
Emperors, kings, queens—they all perish.
In the end, time is itself the true monarch.
Time is the letters that curve and that arc.

It is a dream and a fantasy.
It is conversely our reality.
It is the dawn of children.
It is the dusk of old men.

Whether the dying, whether the dead.
Time overall has proven to be endless.
If ends a universe, time can still curve.
Hands a clock, round and round, turn.

Gently, go, into that daylight as one is bidden.
Even if not a believer in a higher power, witness.
Reminded that the sun centers our solar system.
As if the definition of burning away our darkness.

Time is the progress of existence and events in the future, past, present.
Rhymes aren’t simply in my head; they’re everywhere and I just find them.
Researching definitions of words takes time but of time I have learned much.
Never enough, never enough, but time has its own king in—a greater kingdom.

Do not rage, do not rage, there is no dying light.
No, oh no, away with your woe, go and let it die.
The future that is coming is yet O so very bright.
Whether a world of chaos, soon will end a night.

Of the meaning of this, who knows it?
We are time's hands and time's fists.
Yet, of time, in ours, can hardly grip.
Meaning is for you to yet determine.