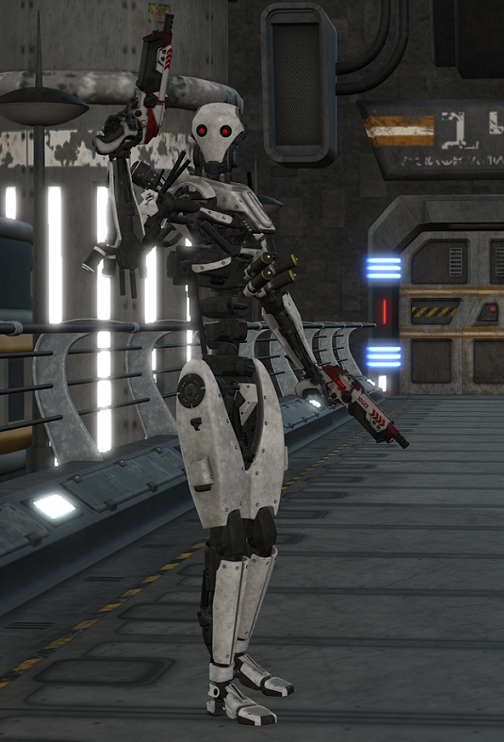 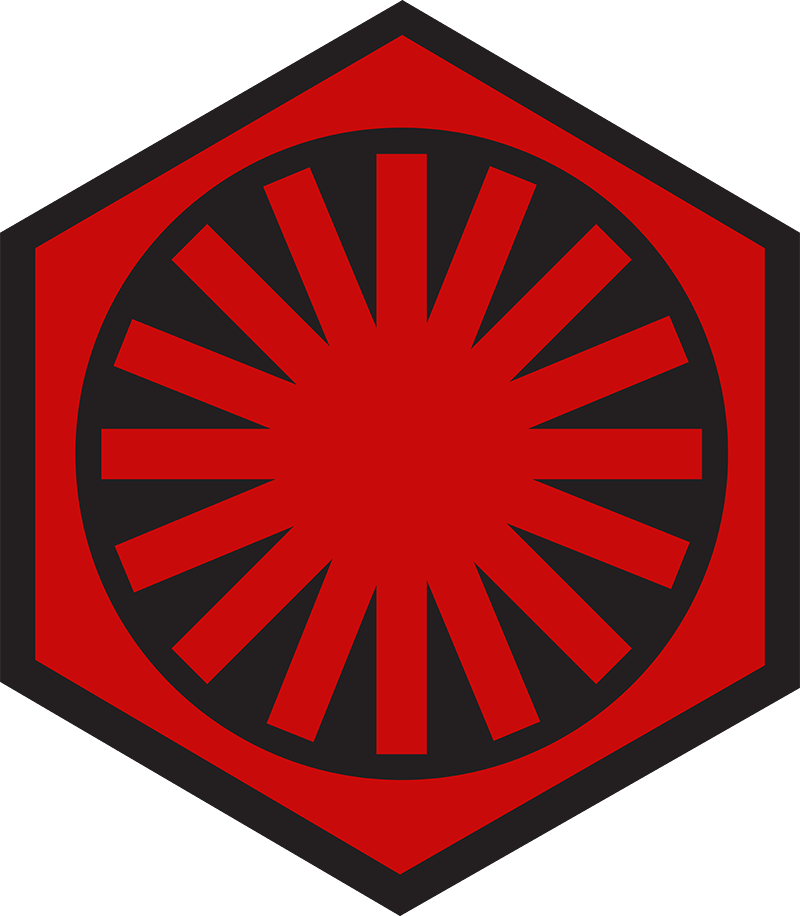 
DESCRIPTION​
The First Order was the remnant that rose in isolation once the New Republic was formed and the Galactic Empire was defeated. Supreme Leader Snoke rose to power and initiated a rapid military buildup. In this initiative, there was a special project nicknamed “Wired Insurrection” spearheaded by the First Order Security Bureau (FOSB). In this project, First Order engineers secretly began developing the F0-3 Assassin Droid series. Using the BX Commando Droid as a model for the design, the purpose of these droids was to have them work in teams or alone to carry out clandestine operations for the First Order.

These assassin droids were used in infiltration, scouting, assassination, direct action, information gathering, subversion, insurrection, etc. The FOSB used these droids very much like the Galactic Empire used their “Destabilization” branch of the old Ubiqtorate. They were used in the field for a couple of decades with varying degrees of success.

When the Final Order was defeated at the Battle of Exegol, the remnants of the Final Order shut down Project Wired Insurrection and recalled all the F0-3 Assassin droids that were in the field. What they did not anticipate was the cunning and sense of self-preservation that was programmed into this series of droids. While most of the units came in and were summarily destroyed, a few of them opted not to respond…

As the years passed the next century, less and less of the F0-3 Assassin Droids were left—most of them getting themselves in trouble and being destroyed. But a few still remain, still carrying out their directives for the First Order…


LEGALITY​
Illegal. Special assassin droids such as the F0A-3 are highly restricted under interstellar law, with personal ownership being banned.


INTENT​
To create an assassin droid, a model to be sold, and as a droid platform for Sith Eternal PCs. This is a reskin of the BX Commando Droid.


RESTRICTIONS​
A F0A-3 series assassin droid is an exceptionally rare and expensive piece of equipment, with individual ownership being difficult in the present day, although not impossible. The appearance of groups of F0A-3s in a thread can only occur as part of an approved plot. Characters based on the F0A-3 may be created, but will be subject to increased scrutiny by members of staff. Another appropriate restriction to this droid is the limitation to Sith Eternal faction only.