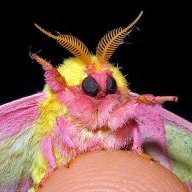 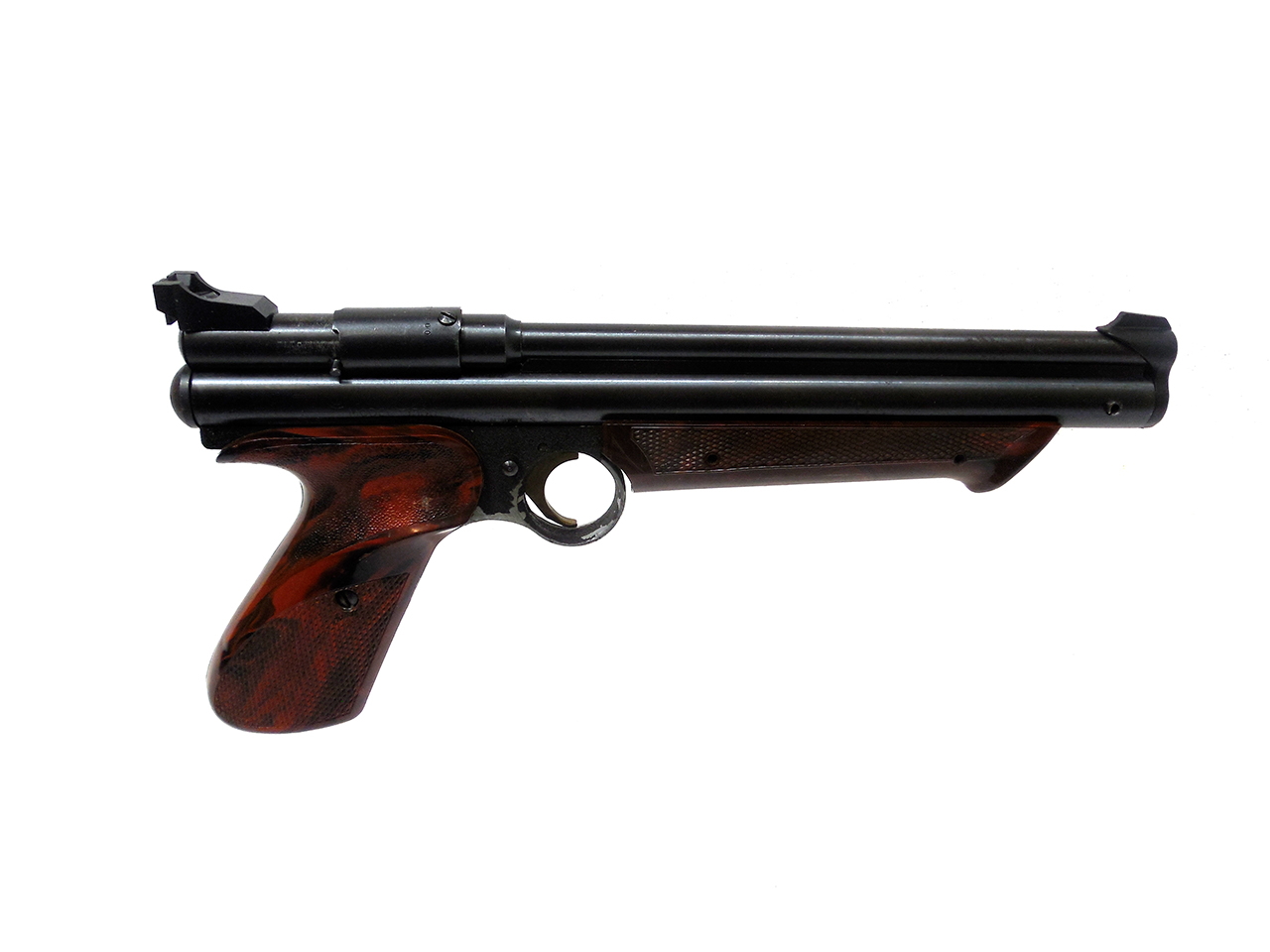 DESCRIPTION​
The AA10 was Adostic Arms first attempt to break into the blaster market. They wanted to be competitive against mega juggernauts of the industry like Blastech and so they opted for unique designs or weapons with a specific market role. The AA10 was supposed to bridge the gap between a carbine and a pistol to control the stopping power to turn any situation around. The heavy shots the blaster were capable of were designed to be handled by the truncated carbine design of a longer overall barrel and heavier weapon. This combined with a front grip along with a normal pistol grip makes the recoil of heavy blaster power surprisingly controllable.

The gun saw popularity in the mid to outer rim mostly as a business defence weapon. Bars, system transports, holding facilities, warehouses even some ground level law enforcement agencies were all capable of acquiring the licenses needed to operate one and a desire for the ease of use heavy fire.

For similar reasons the blaster was popular in criminal circuits and in the right places one can purchase an AA10 with forged licenses bundled in for a reasonable price.


LEGALITY​
Like many similar weapons the AA10's destructive potential makes them a restricted item, licences are required for their operation on most civilised worlds but in the Mid to Outer rim, where they are most common, local authorities may be less inclined to question a need for the heavier firepower.


INTENT​
This is a reskin of the DG.7 Heavy Blaster Pistol I wanted to make a heavy stopping power side-arm that evoked the spirit of a starwars Howdah pistol.