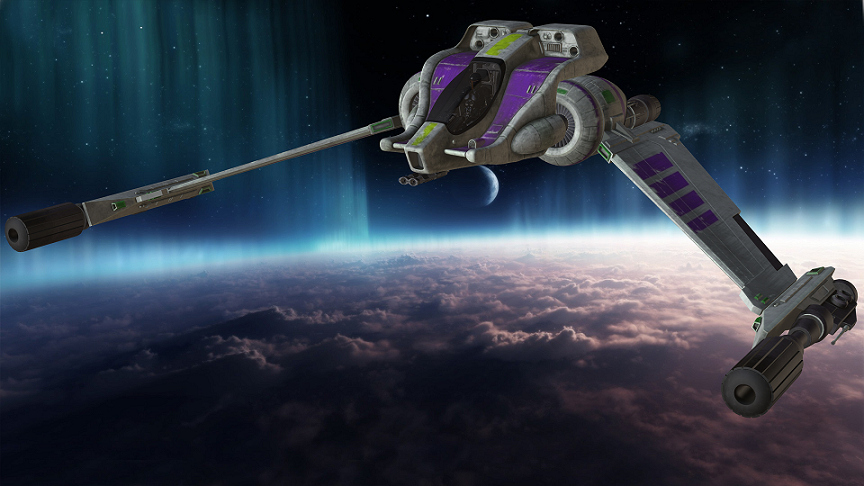 SPEED/MANEUVERABILITY
The HKD-151 has a top speed of 120 MGLT and has excellent maneuvering characteristics. 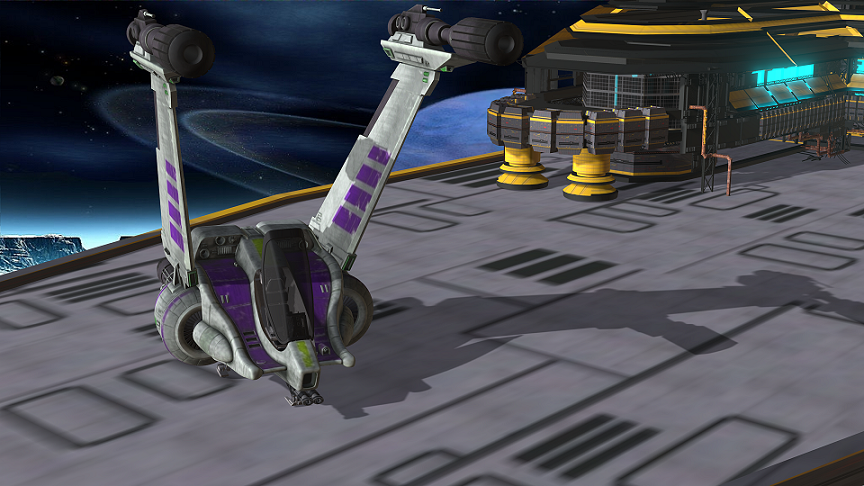 DESCRIPTION​
Hoersch-Kessel Drive, Inc (HKD) has been on the starship construction scene for starfighters, light freighters and courier galactic vessels for centuries. The ship builder has managed to remain neutral among the many conflicts throughout the years, settling for whoever can afford their ships. While the company does not have many different models to call its own, it has done the best it can with the models it has on the market.

HKD learned a lot during the Galactic Empire when they produced the R60 T-wing interceptor. The Rebellion was disappointed in the vessel in every way imaginable. This lesson was not lost to the engineers of HKD. The leadership of HKD were determined to not let that failure put them out of the starfighter business. Following the Battle of Exegol, HKD engineers went to work on an agile, aggressive starfighter that could compete with Incom's X-wing. The result was the RI-95 "Dirk" Space Superiority Fighter. It has been put on the market and is seeing great reviews, but it still has to overcome the stigma of its R60 predecessor.

The Sector Rangers have invested in a handful of these craft on a trial basis.


LEGALITY​
Restricted. HKD RI-95s are starfighters, and are subject to extra licensing requirements and increased scrutiny by authorities.