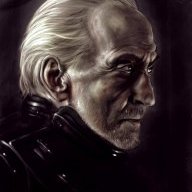 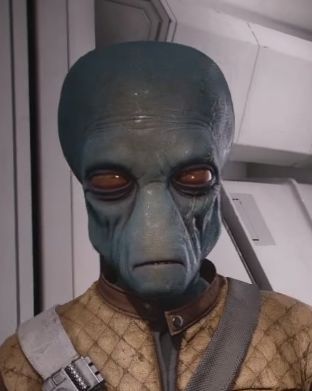 Hugo Ion recently announced himself to the galaxy on the HoloNet, self identifying as the Commander of the rebel terrorist menace. As such he is complicit and wanted for treason, terrorism, conspiracy, murder, assault, arson, mass murder, war crimes, and numerous other atrocities. He is known to have connections with a variety of criminals and even the Mandalorian scourge, aiding them in their efforts to slaughter millions. He is considered to be armed and extremely dangerous, with connections to numerous killers and murderers. As can be seen by the Kuat tragedy, there is no low he will not stoop to in his efforts to bring chaos to the galaxy.

A body is required to prove the target is dead, however, the client would prefer this target to be brought in alive so that he can...face justice and pay for his crimes.

*This ship cannot be a capital-class ship or a faction-specific ship belonging to a faction other than the player's faction (i.e., a Mandalorian could not purchase a Sith-specific ship).

This is a PC target and can be found via an espionage plot, killed/captured in any thread NOT labelled as Death/Capture Disabled or when they enter into an open PVP thread. Please link the relevant threads below when/if the bounty is filled. @Minuteman75
​
You must log in or register to reply here.
Share:
Facebook Twitter Reddit Pinterest Tumblr WhatsApp Email Share Link
Top