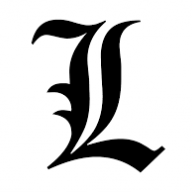 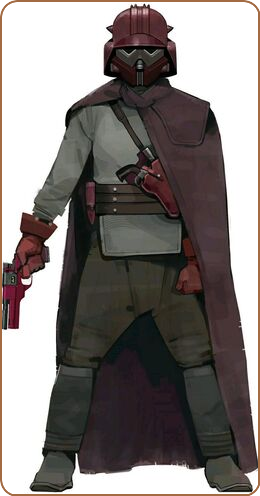 LIFE ON BOTHAN - Husk was born and bred on his native Planet of Bothawui, belonging to the Kra family which aligned with the Ul Clan. As a young Bothan he was expected to participate in his Clans plans for political uprising in hopes of establishing a stronger foothold in the City of Fey'Starn. His upbringing was surprisingly normal by his kinds standard and he was trained in many of the subtle arts which made the Bothan infamous across the Galaxy. Information gathering, hacking, subterfuge and manipulation were some of the many talents he was nurtured in with hopes that these skills would help elevate the Kra family, and the Ul Clan, to greater heights. Suffice to say Husk was directly involved in various plots to overthrow local governments, blackmailing officials with the information he sliced or gathered or publicly airing their dirty laundry in order to destabilize their sway on the local citizens.

By the time he had reached his mid twenties Husk had assisted in upbringing his clan to a higher political office which laid the foundations for greater plans of expansion, but like all those that quickly rose to power they were brought into a more undesirable light. Much like the Ul Clan had done to its opposition, another clan with equal (if not greater) ambition had begun a campaign to cut the legs from under them. Though instead of political smears and the spread of concealed information they sought more effective means to gain power. Assassination was an unspoken event that occurred in Bothan, more than any native cared to admit. The rising Ul Clan were of no exception, and the subtle displacement of its members stirred a silent conflict within the major Bothawui City. Suffice to say the Ul Clan was on the losing end of the battle and Husk was forced to flee his home Planet.

ZAA FENN FAMILY - The Bothan fled to the Outer Rim Planet of Eriadu where he would scrape his living doing what he was trained to do. Small time criminal elements were present and Husk found work among its ranks offering his unique talents and services. It was these actions that attracted the attention of the Zaa Fenn Crime Family, one of the many who filled the ranks of the Crymorah Syndicate. As many did with these types of organizations he begun his ascent from the very bottom but his training and years of service saw him officially adopted, the Bothan changing his name to Husk Kra'Zaa Fenn. Like he was to the Ul Clan, he bound himself completely to the Family and pledged a devoted loyalty to the head of the Clan, whomever they may be. 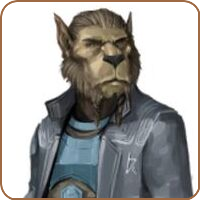 As an older man Husk is often patient in all things he does, and understands that good things take time. His loyalty to his Syndicate, more specifically the Zaa Fenn Family, is unwavering and executes his orders with little question. The Bothan is considered approachable and despite his background and occupation he is quite friendly. From time to time he enjoys the smaller things in life, a beverage with his comrades or a meaningful discussion with an intelligent stranger. As hes gotten older his aptitude for combat has diminished, his aggressive spark which propelled him into the Crime Syndicate now dulled by age. This is not to say he wont unload a bolt into someones chest. He simply chooses to express other avenues first. [/JUSTIFY]