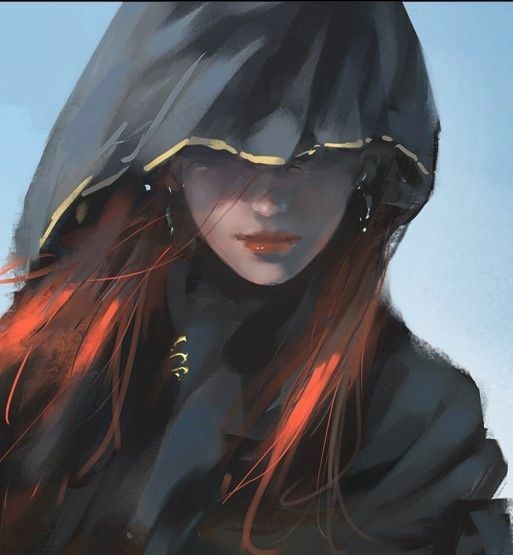 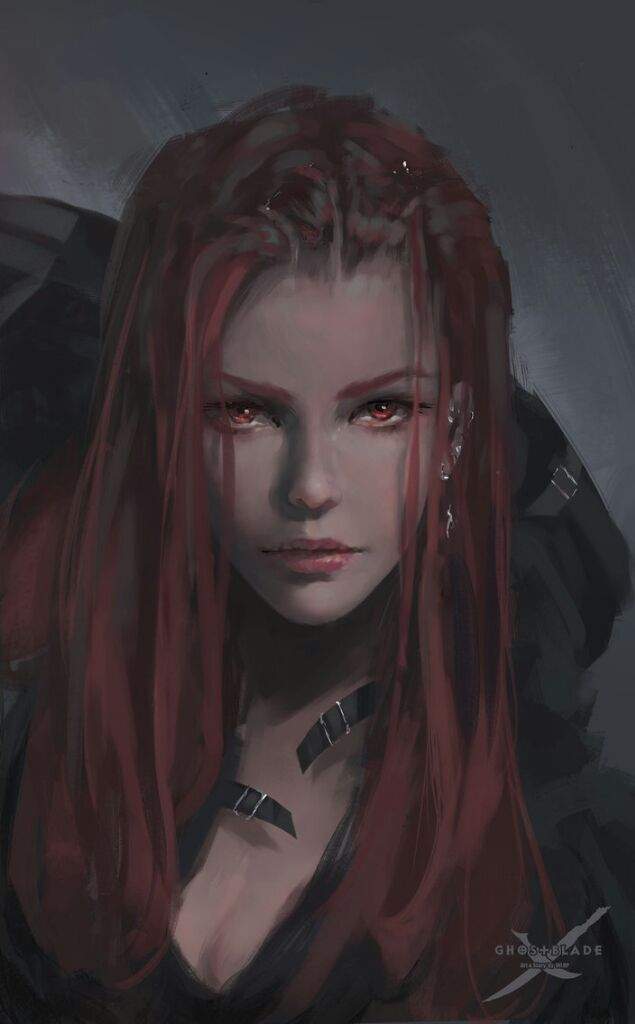 STRENGTH:
██████
DEXTERITY:
█████████████
STAMINA:
███████
INTELLIGENCE:
████████████
WISDOM:
████████████
CHARISMA:
████████████
Lucas Born and orphaned on Nar Shadaa Jaina spent the majority of her early life as either a beggar or a pick pocket, depending on the kindness of strangers to give her food or rummaging the food joints dumbsters when such kindness was not found, which was frequent on Nar Shadaa. She doesn't remember much of her early years nor how or why she was orphaned most of her memories being blurs of living one day at a time literally trying to survive. When she was a bit older a few local thugs would take pitty on her allowing her to pick pocket random beings in exchange for food and shelters. Her small size and age as well as her innate skills of being stealthy helped this greatly.

Continuing the trend of dragging around with small time crooks as she grew older Jaina found herself meeting and 'working' with more makeshift gangs and rag tag groups but usually ended up taking most of the advantages between these alliances for herself. One thing the girl knew was that she utterly hated this kind of life and that she has always felt like she was destined for more. She had to do more.

A few years in her teens as faith would have it Jaina came into the attention of a Sith that was venturing Nar Shadaa. He had witnessed one of her thieving attempts and followed the girl, his interest sparking when he suspected that she might have the gift to command The Force. Upon meeting and confronting her he found out more about her exploits of the small gangs and groups and was somewhat impressed by what the young girl was capable of doing with her manipulations without any real guidance and education almost on instinct. Deciding to take her on into the Legions of the Sith for further examination and training he opened her eyes to what she had always been waiting fore... a chance to do something more, something of great value and importance and something that would leave a mark on the galaxy.

Taken in the Sith order at the age of 14 Jaina began her training and was eventually placed in one of the groups of acolytes that was trained under Darth Vyrassu. Quickly she began seeing a bit of herself in Vyrassu (if not for the obvious similarity in their features) and even seeing her as what she strived to become. She took on all her teachings and assignments with great dedication and wouldn't let anything stop her from achieving her goals even if that ment sabotaging or even eliminating her competition within the acolyte groups.
PERSONALITY​ 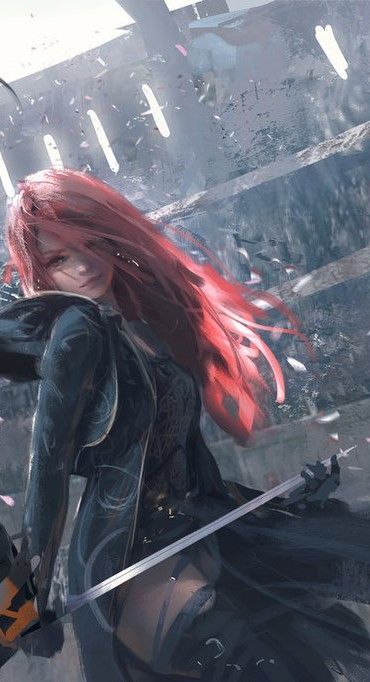 Cunning, manipulative and charming Jaina was said to be 'human chameleon' by her master and many others, able to mask her intentions and 'shapeshift' into anything she needed to be in order to get someone on her side. Raised by the streets of Nar Shadaa she possesses a certain degree of what one could call 'street smarts' and is generally able to befriend and glamour any potential interlocutor.


The real truth behind this mask of a personality and her 'shapeshifter' nature is in fact much different. Jaina was always filled with incredible hatred for almost everything around her, that hatred most likely fueling her command of the Dark Side of The Force, and is generally a self centered, manipulative, downright evil being that would stop at nothing to achieve what she wants. Though very well versed in the arts of getting closer to people and portraying an image of a compassionate friend it's actually a question if the wicked girl is even capable of loving anyone or anything.

Skills​
Trained within the acolyte groups of the Sith under Darth Vyrassu Jaina herself was trained more so as a Sith Assasin rather than an ordinary warrior, with her skills being more branched out to stealthy and subtle Force applications making her capable of masking her presence in the Force as well as the ability of Force Cloak. Perhaps one of the main reasons that she was taken and put under the Vyrassu acolytes was her talent for Sorcery, something that a being must be born with. Though this area remains unexplored she is determined to make her way through the ranks and be granted the secrets of the Sorcery from her master. Though centered mostly around the more subtle applications of the Force Jaina is still able to use it in more aggressive and blunt manners such as using lightning as many of her fellow acolytes favor.

Jaina's combat style is a thing of it's own however. Trained in the arts of Form III Soresu and Form IV Ataru she has a firm grasp on these fighting styles. However in her own combat approach these styles are a mere supplementation in the grand scheme of things. First and foremost Jaina is a deceiver and a manipulator and that translates well in her treacherus fighting style. Favoring the principle of Trakata heavily and far more than most of her peers as well as Dun Moch teachings Jaina combines all these factors with her unique weapon choice. Wielding a saberstaff that doubles down as split sabers she is able to constantly change not only styles but even the type of weapon she's wielding, going from a single blade, two blades coming from all sides or a whirlwind of death from her saberstaff, she is incredibly proficient in changing her weapon's modifications during the battle doing so effortlessly and would continue to use this unorthodox multi angular approach to overwhelm and trick even duelists who exceed her skill level.

Highly dexterous, agile and fast these feats themselves also transfer neatly into Jaina's fighting style and she puts a great emphasis on speed especially furthering this ability with the use of Force augmentation. 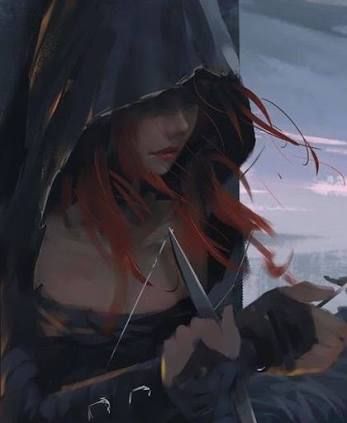