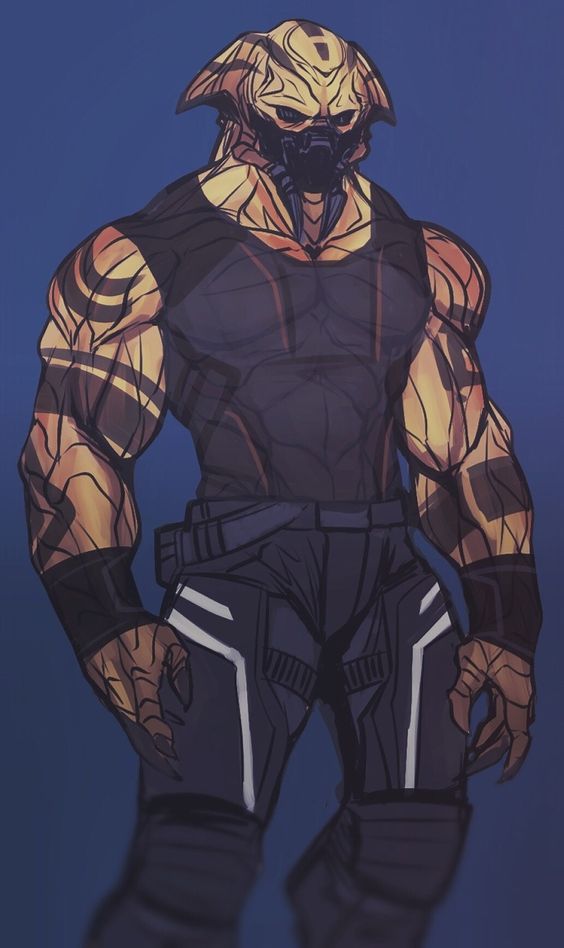 Jala Zor, was a Kel Dor bounty hunter working for the Bounty Hunter's Guild for years. He was known for getting the job done and showing his bounties no mercy if they resisted capture. More often than not his bounties would be battered and bruised more than necessary. Often this was overlooked because he was not afraid of going after the more dangerous and twisted bounties available. Those that he would bring in tended to be the worst of the worst. But when jobs were slim he would go after the easier targets since they were the only ones available. Only Jala did not hold back against even non-violent bounties.

Overtime there were complaints, fines and actual charges against him. Assault, battery, reckless endangerment, man-slaughter and more are all on Jala's rap sheet. He has since been disassociated by the Bounty Hunter's Guild. He still hunts freelance but word is that it has come more close to contract killings and mercenary work.


The client is The Bounty Hunter's Guild. He is a loner but has significant knowledge in the realm of hunting bounties so be on your toes.

*A body is required to prove a kill.
**This ship cannot be a capital-class ship

This NPC target must be found through a plot due to her elusive nature. Please tag a member of staff in the thread below to DM the target; but be advised, the thread featuring combat with the target will be treated as normal PvP, with all of the applicable rules, and will be death-enabled.