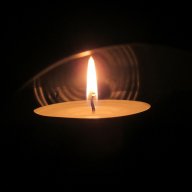 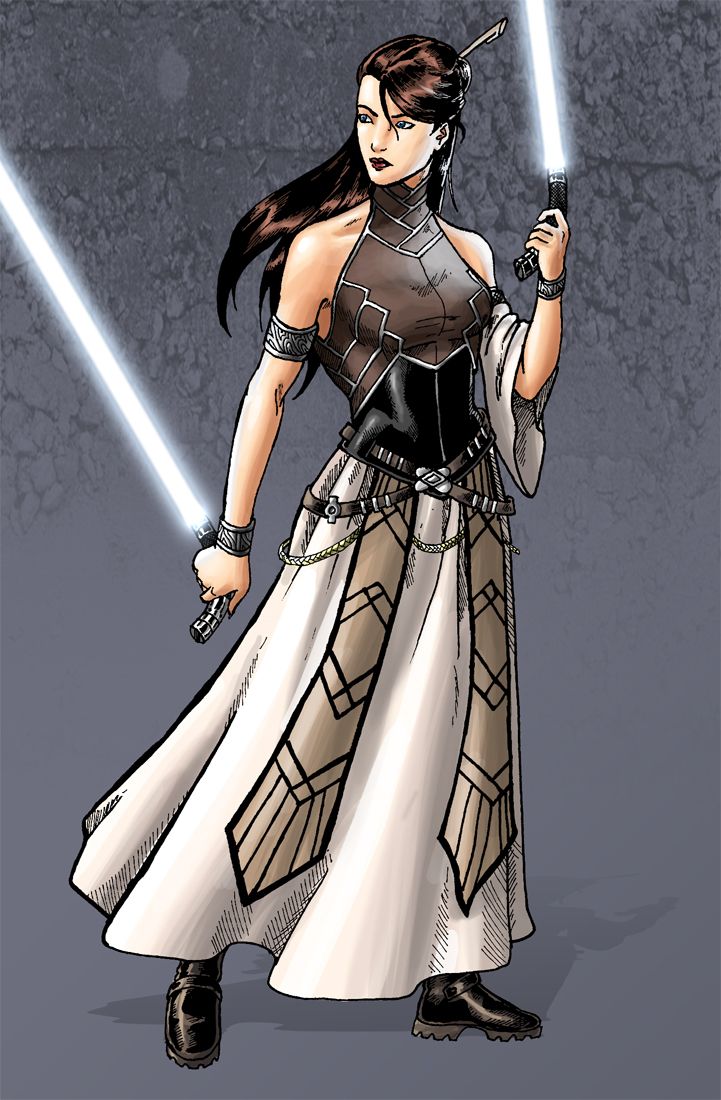 Jennifer Lockwell is a beautiful woman, this lead to her marriage to the sickly and dying, Count of Canto Blight, her dear husband, 96 year old Count Samson Lockwell. Seeking money and power, Jennifer always looks her best to do her worst.
With perfect olive skin, and elegantly ponytailed brown hair, the pride she takes in her appearance is immediately noticeable, normally rocking a fashionable pair of black boots, a Creme colored skirt and a low cut brown top with a sleeve on one side.
The only thing more murky then her questionable marriage and ethics? Is her stormy grey eyes.
ATTRIBUTES:

Jennifer has been trained well in both the social and more practical sense, her mother poised her to be the pinnacle of beauty and grace since she was but a child, and like her mother, Jennifer was a cunning, cutthroat piece of eye candy. Groomed to be socially adept, her mother worried for her safety sought to have her trained to defend herself, having been born force sensitive, Jennifer’s mother hired a duelist to train Jennifer in the ways of the lightsaber.

Jennifer has also been taught by her mother to preform the duties of a wife or a girlfriend impeccably, a fantastic cook, a Swift cleaner and romantic gal, Jennifer exemplifies every good thing a partner would have. Her mother’s final teaching, was seduction, Jennifer was taught that an attractive person can use their body to get around, to climb ladders and shatter ceilings.

Jennifer is to put it mildly, rude, prideful, conniving and manipulative to all but her closest friends, everything she does is to put her on a higher pedestal, used to putting on faces and acts, Jennifer is quite good at leading people on. Even with all her negative traits, she still has some good in her, when she’s not stringing a person along, she deeply desires to find a true romantic partner, she’s courageous and brave and doesn’t back down from a fight, she stands for her ideals and her very few friends, she is in essence; a bad person, who does good things.
BIOGRAPHY:

Born on Cantonica to her mother and father, Jennifer suffered her fathers loss before she was even a year old, no one knows what happened to him, her mother and father went for a walk, and he never came back. Her mother instilled in her a desire for power, for revenge, to rise, she was told her father hated her, and that she had to do SOMETHING to make herself not worthless, she had to be pretty, strong, womanly, and perfect. Her mother does not treat her kindly.
All of her conning, seduction and threats had finally paid off when a week after her 23rd birthday she married the elderly Count of Canto Blight, a costal town on the planet of Cantonica, he is the tip-pity top of the social ladder in Canto Blight, and of course he is considerably wealthy, owning parts of all the businesses within the costal casino city, Jennifer married him, expecting him to die rather quickly, yet, he has persisted, meanwhile Jennifer has played the part of a doting, loving wife.
SKILLS:

Jennifer is adequately trained with a lightsaber, and is pretty decent with her two blades.
Jennifer is an excellent cook, and knows quite the plethora of dishes from across the Galaxy as a good house wife ought to.
Trained in seduction, this Countess will have your breath hitched and your face reddened.
While force sensitive, her actual force abilities aren’t as trained as they could be, which leaves the power hungry countess looking for a way to learn.
GEAR:
Two curved silver hilted lightsabers that are Orange in Color.

A revealing Robe to Sleep in.
Her Holopad.