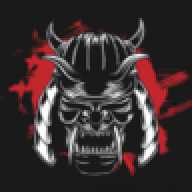 So, I finally finished my character bio and, you know, it’s been a while since I’ve been on the forums. So I don’t know too many folks out there, but I figure, why the hell not reach out?

The tl/dr on my character Ryker is that he’s a force sensitive smuggler who loves to get high on home brewed concoctions. Kicked out of his tenureship at Coronet University and exiled by his wealthy family, he now seeks out opportunities to establish a name for himself.

My aim is to develop him in the smuggling community and eventually have him join Jedi/Sith depending on which faction he becomes familiar with.

I’m open to jumping in on anyone’s thread or starting something new for whomever wants to engage with a swordsman smuggler exile. 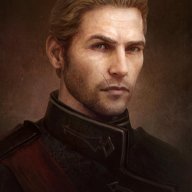 @Vako Yizok Always needs stuff to do. If your guy deals in drugs or has issues with it, he might be an ideal guy to do something with.

Morse said:
@Vako Yizok Always needs stuff to do. If your guy deals in drugs or has issues with it, he might be an ideal guy to do something with.
Click to expand...