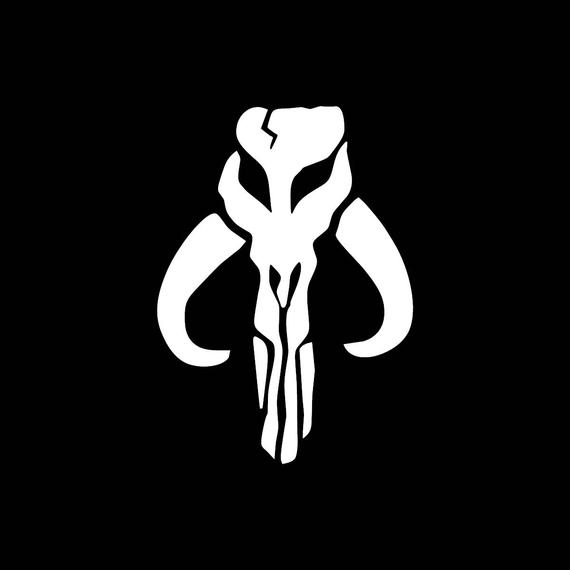 In Mandalorian culture, knowledge is transferred through tribal and clan-based rituals. While each Mandalorian is expected to be an army in themselves, Mandalorians also place a high emphasis on hierarchy and leadership in their own society. They have a complex and nuanced social ranking system, owing to various tribes, badges of honor, and age, but Mandalorians today follow the same basic ranking system. Hierarchy dictates the spine of an army.

[Rank 0] Vod [Optional Starting Rank]
The basic soldier of the Mandalorian armies. The vod is the blueprint of the warrior society of Mandalorians, the base ingredient from which all other paths are formed. Fighters to their core, vods are capable in combat, scouting, and the skills of their Clan, but they have not committed themselves to a path. Lack of age, experience, and purpose are among the most common reasons why a Mandalorian would not commit themselves to a path, but all Mandos are expected to push themselves into something once they have the requisite skills and honor amongst kin to succeed. The Vod is the clay from which Mandalore is sculpted.

​
To be Mandalorian is to know battle. When unified under a Mand’Alor, their crusades have been known to engulf the galaxy in a torrent of bloodshed and violence. Even in the past century without leadership, the Mandalorians have not let their skills slip, and warbands and clan members serve as mercenaries, bounty hunters, and enforcers for other . Now, given purpose and a great crusade, these various walks of warrior are unified into one force. Mandalorians who walk the Way of Beskad are the vanguard of the Mandalorian war parties, wielding blaster, saber, and jetpack towards devastating ends.

[Rank 1] Warrior [Starting Rank]
Having spent years training in the art of battle, Warriors are the finest of Mandalore’s many troops. A warrior is skilled in all aspects of combat, from unit tactics to close-quarters combat. While many Mandalorians specialize their skillsets at this point, they are expected to be well-trained enough to handle themselves in any role that their warfront demands. Warriors are pilots, snipers, swordsmen and hunters, all at once. Only those who are strong and committed to battle can rise to become a Warrior.

[Rank 2] Rally Master
Rally Masters have found their purpose in war. Whether it is strategizing, commanding great ships and armies, or defeating powerful enemies in pitched duels, the Rally Master must be the greatest champion that Mandalore can produce. At this rank, Mandalorians have proven themselves as capable leaders, and will command armies under the leadership of an Alor. Rally Masters take an active interest in the command of those beneath them, constantly testing and training their soldiers so that Mandalore is prepared for any conflict. Even those who prefer to be singular agents of chaos and violence are expected to pass on their skills to a new generation.


The Way of Beskar

[Rank 1] Armorer [Starting Rank]
The path of the Armorer is not a path for cowards. Beskar has an unbreakable will, and demands a handler with an equally unconquerable spirit. The armorer’s spirit becomes the spirit of their whole tribe, their whole clan, and they often serve as guides or leaders to their people in addition to their role as blacksmiths. Armorers are thus a defensive counterpart to their Warrior counterparts - whereas warriors lead warbands on the attack, Armorers lead the Mandalorian defenses. Do not let this fact mislead you. Armorers are potent pilots, warriors, and killers. However, their primary focus is towards their craft. There are many different crafts the Armorer may pursue, engineering weapons, vehicles, homes, and, of course, the iconic Beskar armor.

If an armorer is a talented solo artist, the Forgemaster is a bandleader. Forgemasters are the pinnacle of Mandalorian craftsmanship, with their skillsets allowing them to finely tune Beskar amor, create bold new weapons, master the iron droids, and manage weapons production en masse. Forgemasters are equally skilled at putting their devious creations of war to practical use, and many will be master swordsmen or marksmen in their own rights. 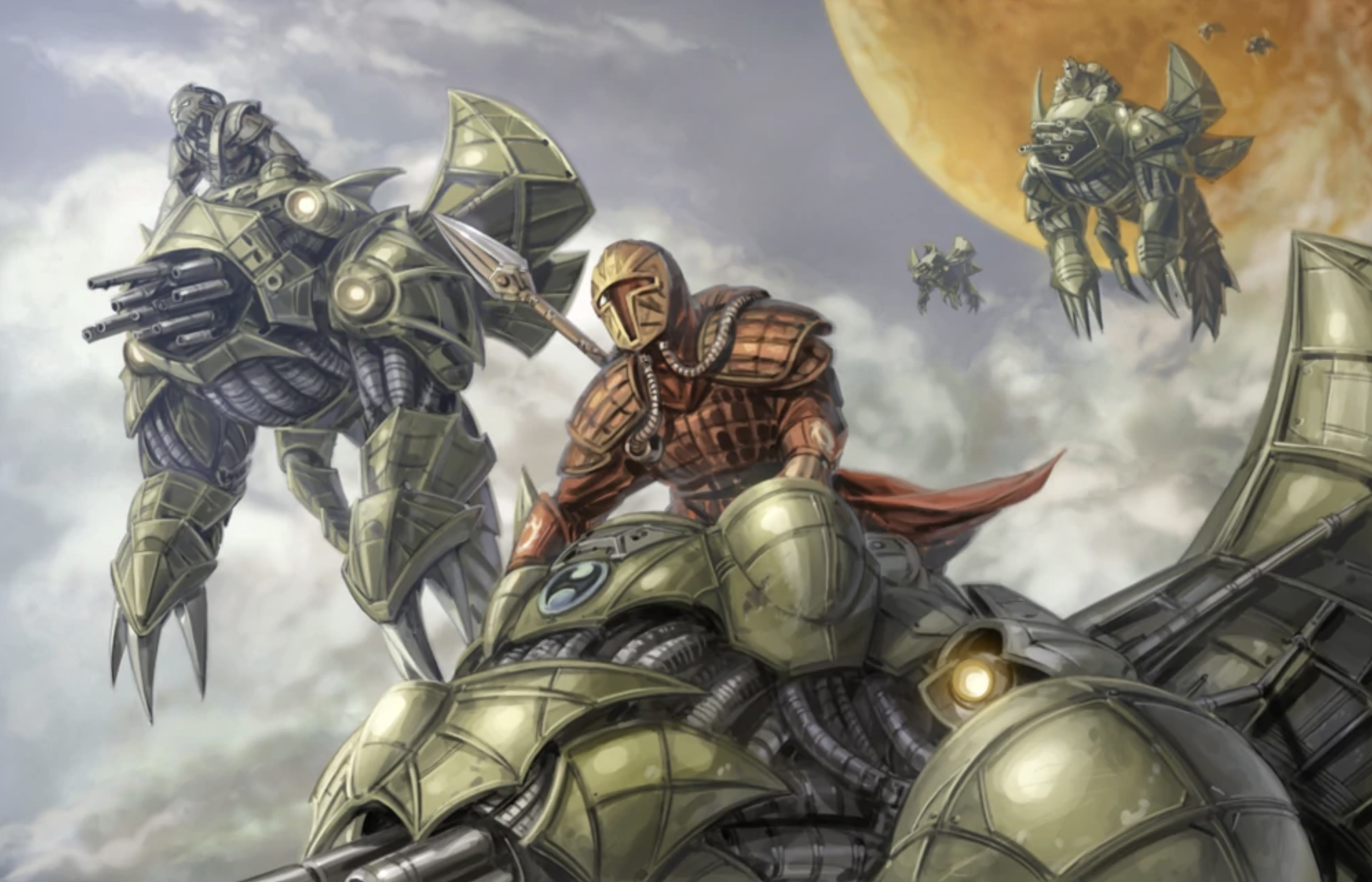 Above the Rally Masters and Forgemasters sits the War Council, the rulers of Mandalorian space. Members of the War Council are not just warriors but also leaders. Mandalorians respect many different kinds of warrior leadership - whether it be the generals of their armies, the leaders of their clans, the masters of their forges, or the governors of their planets. The War Council is comprised of all of the above - to be granted a seat indicates that a Mandalorian has made such an impression on their people and the Mand'Alor that they are truly deserving of being one of their leaders.

An Alor is typically a major clan’s leader, a significant decisionmaker on Mandalore. As the Mandalorian tribes consolidate under Mand’Alor, new leaders of powerful warbands are promoted to the position of Alor. An Alor can command a significant number of territory or troops autonomously, by being a clan lord or a significant general. In accordance with Mandalorian tradition, the Alor must also be fit to rule. An Alor will often be the quickest shot or the greatest duelist in their entire clan. Their true power, however, comes from their presence of mind. Having been veteran to hundreds of battles large and small, an Alor can see through a battle with ease, able to identify the weakpoints of any enemy and bring an iron Mandalorian fist down upon them. An Alor can think and react quicker than most in the galaxy, and they use their skills as rulers of planets, clans, or armies towards devastating ends.

An Alor is the highest all Mandalorians, save the Mand’Alor, can aspire to climb.

The Mand'Alor is the supreme commander of the Mandalorian peoples. From the Mando’a term for ‘sole ruler,’ the Mand’Alor is the leader of Mandalorian Space and historically a skilled warrior in their own right. The current Mand’Alor is @Fenyang Ordo.