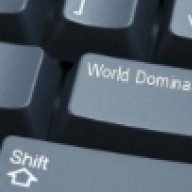 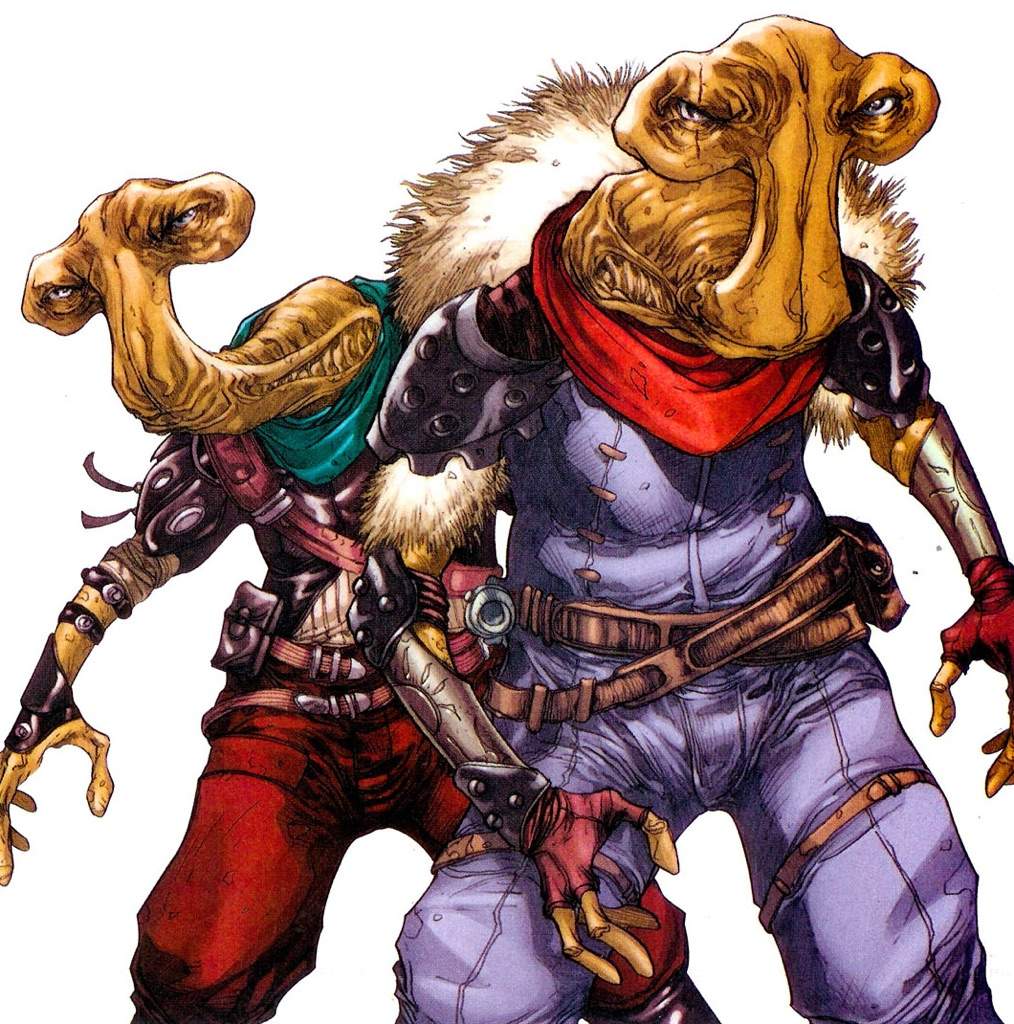 The Kii Sen Qwi, sometimes known as the Kii Sen Qwa, is a cultural and political organization founded on Ithor and has evolved to become a staple of Ithorian restoration projects. Founded around 4000 years ago, it served to aid in fixing the mistakes in ecological planning, most notably the failures in the Telosian Restoration Project. As the group typically is known for killing carnivores or other species that ultimately interfere with ecological restoration and stability, in conjunction with no permanent headquarters, the Kii Sen Qwi are commonly referred to as Murder Hobos by the wider galaxy.

A bastardized sect that devolved to use the Dark Side sprouted up a century ago, calling itself the Des Va.


From 3955 BBY to 3643 BBY, the Republic commissioned the restoration of the bombed world Telos IV, overseen by an Ithorian herd. Overseen from the massive Citadel Station, the Ithorians performed minor terraforming initiatives and imported several species. Though publicly interference by Czerka Corporation is largely blamed for the delay in finalization of the restoration project, there was another factor to blame. Due to miscalculations by Chodo Habat and Moza Keef, too many predators were introduced to the planet, reducing the percentage of herbivores significantly. Fauna was difficult to establish on the planet due to the wide population of predators. It is believed that this minor mismanagement doubled the time necessary to complete the project. Chobo Habat never saw the completion of the project, dying in his sleep in 3621 BBY, the one proud Ithorian's name stained in shame.

This was not the first time that errors had hindered and delayed restoration projects and other ecological initiatives managed or performed by Ithorian herds, though clearly the most infamous. These errors have led to the waste of billions of credits and the loss of life by many workers; preservation of life had led to workers dying trying to capture and migrate species offworld, for example. Around 3630 BBY, the Ithorian homeworld determined that preservation of life was important, but it was also important to preserve the whole, even if it meant cutting out the cancer. A group of Ithorians and Republic volunteers were commissioned to become what would later be known as the Kii Sen Qwi. This group was sent to Telos IV, where a majority of the carnivorous population was hunted and slain; whereas other organizations may simply bomb or poison the fauna, the Ithorians saw the importance of letting the carnivores' bodies become one with nature and to minimize further damage to the ecosystem. With the carnivore population now under control, efforts to establish stable herbivorous populations succeeded finally, and the restoration project could finally conclude a few years later.

Though this original group was disbanded immediately following Telos IV, several of its conglomerate would become founding members in the official Kii Sen Qwi half a decade later, when the planet established the group to operate in other restoration projects. Roughly translated, kii sen qwi means "many before few". The Kii Sen Qwi would be the go-to group for Ithorians and other organizations to deal with fauna control. This ranged from the decimation of carnivores threatening the ecosystem to fixing overpopulation of certain species. Due to the tendency of the Kii Sen Qwi to not establish formal bases on the planets they operate and appear to kill fauna indiscriminately (despite not doing so) earned them the nickname Murder Hobos by the general public, ill-informed about the more political and ecological frame the Kii Sen Qwi operate by.

Though typically involved in the killing of fauna and flora, the Kii Sen Qwi have been known to be hired on by nature preserves, serving dually as nature experts. Skills of the Kii Sen Qwi vary, from combat to veterinary (and medical) skills to toxicology to engineering, the latter for maintaining equipment, creating eco-friendly technology, and researching impact technology may have on an ecosystem.

The "Murder Hobos" may have started out as an all-Ithorian organization, but it slowly began accepting non-Ithorians into its fold. Today, the non-Ithorian demographic make up about 43% of its members. This adaptability, both in its operations and politics has allowed it to survive for millennia, even through many galactic changes; in fact, several Kii Sen Qwa aided clone troopers and rebels in operations in flora-dense planets, to orchestrate minimalistic interference with the native ecosystems during fights. Due to high popularity and active efforts throughout the galaxy, despite having a few Force sensitive members, it generally avoided effects from the Jedi purge that targeted other Force sensitives (in part due to refusal to allow ex. Jedi following Order 66 to join their ranks).

About a century ago, before the return of the Sith Eternal, a branch of the Kii Sen Qwi were approached by Jawas to deal with threatening Tusken Raiders. The governing body was hesitant to perform operations against sentient species (even though on rare occasions it had done so, though with great controversy), but the Jawas provided false data suggesting the Tusken Raiders were over-hunting, making some native species extinct and several other on the verge of extinction. This branch accepted the offer, and over the course of two years slaughtered sixteen tribes of Tusken Raiders. When their work was complete, they were asked into a meeting with Anchorhead's mayor. The mayor offered to pay this branch, which later would become known as the Des Va (meaning "life irrelevant"), a small fortune to wipe out several Jawa caravans, due to the annoyance and problems the Jawas posed to the non-native populace. Normally, this would have been rejected outright, but the Des Va leader had grown a bloodlust fighting sentients, and agreed to the commission. Seven caravans were destroyed before the wider Kii Sen Qwi organization caught wind of this debacle, and sent operatives to Tatooine to stop the massacres. The Des Va fled, breaking away from its preservation-centric brethren.

The Des Va attacked small communities throughout the galaxy, typically in the Outer Rim or Unknown Regions, where Republic interference was minimal or non-existent. While dangerous on their own, what made them a greater threat was the wider demographic of Force sensitives in this branch. During Tatooine, many fell to the Dark Side. Over the decades, the Des Va have targeted many Force sensitives for recruitment or for sport. Finally, a decade ago the Jedi, including Judge Brahman, were tasked to neutralize the group. The Des Va's numbers were decimated, and scattered into the winds, continuing to pop up from time to time to justify the moniker the entire Kii Sen Qwi holds: murder hobos.


This is intended to be Site Lore. The group is to expand Ithorians, who I felt were stereotyped to do only one thing, and I thought it would be amusing if there were some that actually hunted down creatures rather than simply throw numbers at the problem. In part this developed by my vexation of the mismanagement portrayed in KOTOR 2 by Chobo Habat and herd. When I learned about "murder hobos" in D&D, I was inspired to make this a reality. Additionally, it serves as plot element behind half of my upcoming Jedi's backstory (Judge Brahman). Both the Kii Sen Qwi and Des Va still exist in the galaxy, and can be either joined by PCs or used in plots. It also was to give an example of some Dark Siders operating (albeit in minute scales to the Sith) during the interval between Exegol and the return of the Sith Eternal.