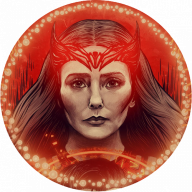 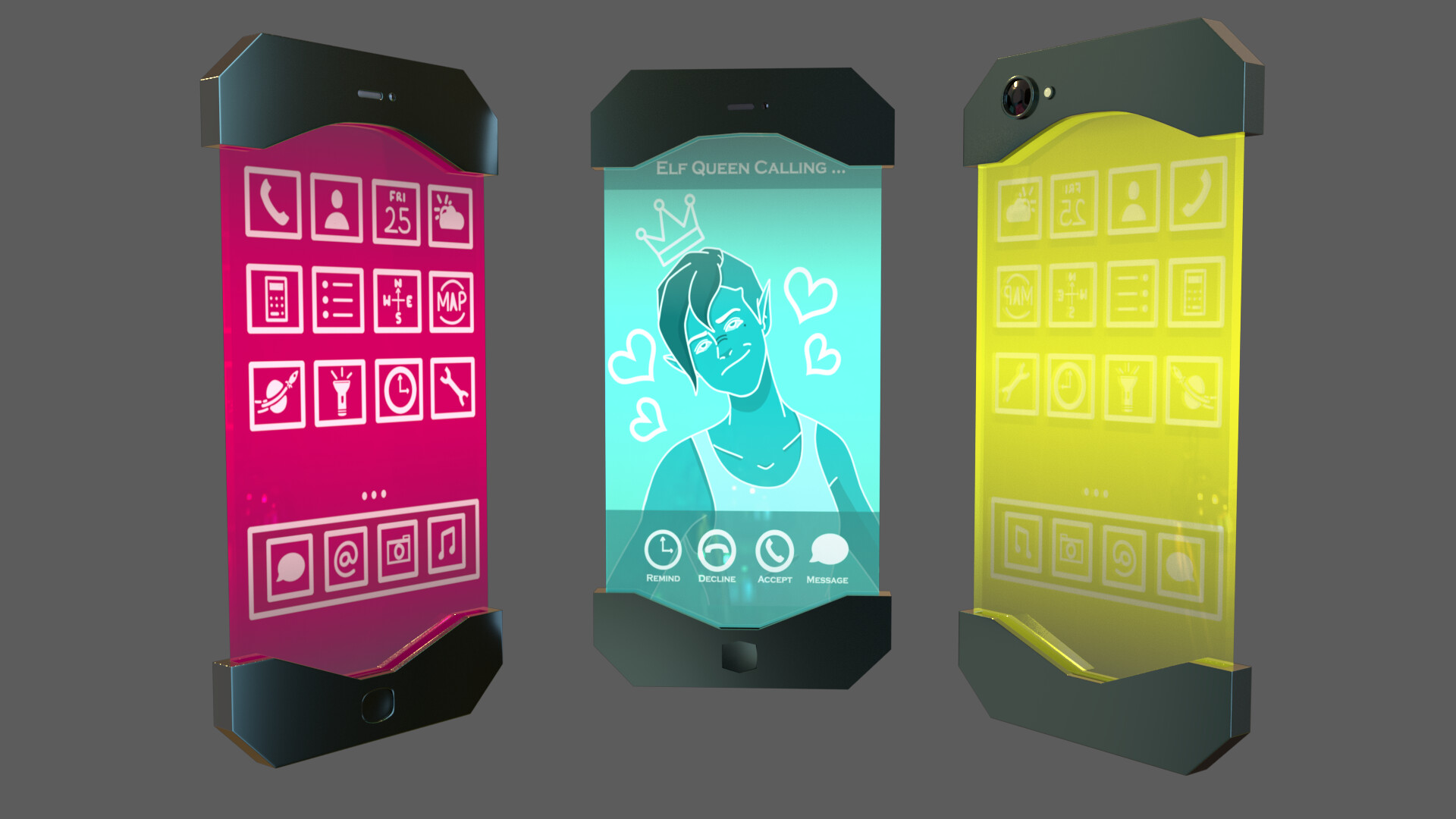 DESCRIPTION​
The N-series smartpad dataphone is a direct response by NalTech to the outdated PGC-2021 smartpad dataphone put out by rival tech conglomerate, Pear Galactic. The so-called "NalPhone" is smaller, thinner, and more aesthetically pleasing, allowing the customer to customize the color of their phone's datascreen at the point-of-purchase, for instance. It also has improved features over the first model of "all-purpose datapad" created by Pear Galactic.

The NalPhone allows for nigh-intergalactic communication (namely wherever there are HoloNet beacons to carry a signal).Text, photo, and holographic recording communication is also included in the phone. However, unlike the Pear Galactic model, the NalPhone features two-way encryption for all communications, making the device all-around more secure for customers than the previous model. In keeping with the theme of security, the NalPhone also comes with a facial recognition or fingerprint-enabled lock system. Customers may choose which they enable on their phones. Unlike the Pear Phone before it, this means that it is not easy to get access to a person's communications or information by simply stealing the phone. This lock technology will permanently lock and erase the contents of the phone after five (5) failed attempts at entry.

The NalPhone also features a miniaturized homing beacon that can be activated by the company at the request of the customer should their phone be lost or stolen. This theoretically would allow it to be tracked to its current location by pinging off the relevant satellites. It also allows law enforcement, like the Sector Rangers, to determine where a phone has been or where it is when they are attempting to execute a search warrant. However, NalTech is extremely protective of its customers' privacy and will not volunteer this information without exhausting all of the other available legal remedies first.

In addition to these upgrades, the NalPhone features everything else the original Pear Phone had: thin glass touch screen, a constantly-updated App Store with hundreds of thousands of available applications for use, and the integration of music-storing and playing equipment. The miniaturized data card reader allows for greater memory storage, allowing customers to get more use out of their product than the older, bulkier model.

In order to compete with Pear Galactic, NalPhones are cheaper to make than Pear Phones, and are thus sold cheaper on the market, being around the same price as an average datapad. This not only allows working adults to afford phones, but it allows even most working teenagers to afford one as well.


LEGALITY​
Legal. Legal. Though some governments or companies might have internal restrictions on where and how a phone can be used, as well as what apps it is legally allowed to have on it.


INTENT​
To create some starting products for Nalju Technologies and to upgrade some tech I made awhile back.