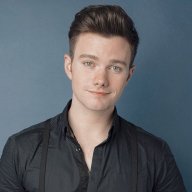 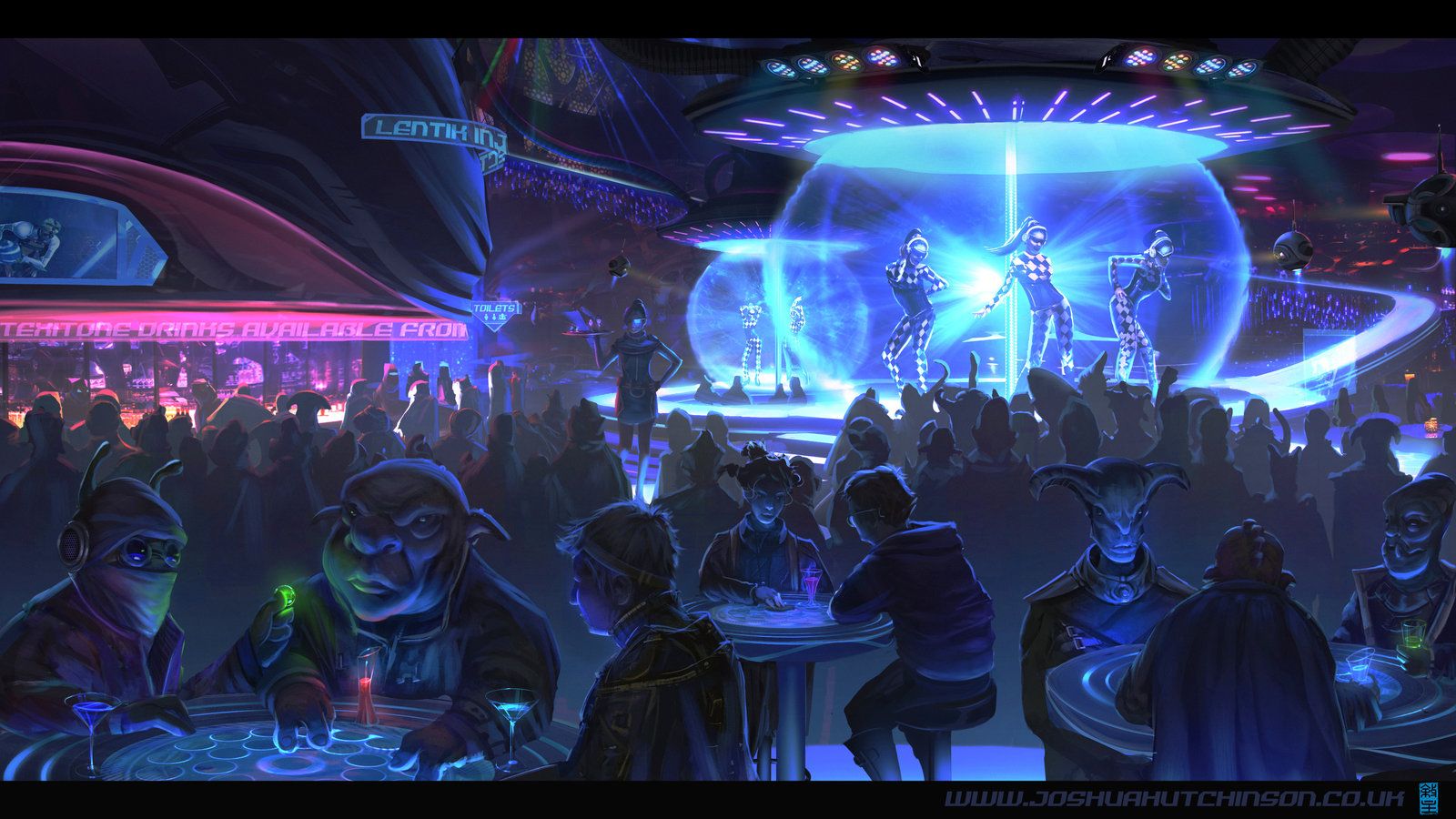 Coruscant was an impressive planet, with its surface totally covered by skyscrapers. When he was visiting the planet and had free time, Tristodd always loved to stay in the balcony of his apartment suite watching the sunset. It was beautiful how the sun would paint the horizon in shades of yellow, orange, and red. Usually after watching it, he would spend the rest of the night reading a holobook or preparing Senator Lassiter's schedule.

However, today was different. For the first time in his life Tristodd decided to follow his uncle Claudia's advice that he needed to have some fun to distract himself. His mind was troubled with thoughts about his crush on President Thorne, his ability to use the Force and with the fury of his parents. Sibyl told them how he acted in front of the President and his father sent a message ordering him to return to Brentaal immediately. When he arrived in the Brentioch Mansion, his parents berated him for having embarrassed the family in front of such an important person. Tristodd tried to give an explanation, but his father slapped him in the face. Caledan used to do this whenever his youngest son interrupted him during a scolding.

In an attempt to forget his life problems, Tristodd decided to go to a nightclub. This was the first time he had gone to a place like this. He didn’t even know what clothes to wear, most of the ones he had were too formal, the kind worn at noble parties or Senate assemblies. Then he remembered an item from his wardrobe that he bought because he thought it was pretty but had never used it. Deciding that maybe this was a good time to try new things, Tristodd got dressed in a long-sleeved black shirt with a green corset vest. To match it he chose black pants and shoes that were also black. At first the young man thought the vest would be uncomfortable, but soon realized it wasn’t.

Dressed this way, the Brentaalan arrived at the nightclub. There several beings were dancing to the sound of some electronic music, while their bodies were illuminated by multicolored lights. Not knowing what to do now, Tristodd walked to the bar where he chose some alcoholic drink made of fruits whose strange name he had already forgotten. Then, he sat on a stool in a corner of the bar, while sipping his drink and trying to not think about his problems.

One of the many perks that came with maintaining a relatively low profile within the Sith Order, was that Jaikus wasn’t readily recognizable by the galaxy at large. He was merely another face among trillions, and it meant that he could make little excursions into places where his kind would normally not be welcome. Tonight’s trip to Coruscant was one such example. A planet dominated by endless skylines and bottomless urban levels, it was a world not so dissimilar to his own Axxila.

While the exclusive gala’s and charity dinners hosted by the galactic elite were more of his usual style, even such high-profile gatherings had begun to grow tedious and the Axxilan wasn’t particularly in the mood to schmooze. Instead, Jaikus had decided to pay a visit to a rather well-known nightclub a few levels down, sauntering his way through the entrance and making his way to the bar.

Jaikus immediately ordered himself something fruity to drink and turned to face the crowds of men and women, eyes the color of polished citrines carefully watching the dancing. The Axxilan had opted to wear a pair of slim-fitting dress pants and low-cut red button-up, accessorized with a simple chrono on his wrist and a few different rings on his fingers.

The Axxilan wasn’t sure why his attention was drawn Tristodd, but it eventually was. There was something intriguing about him that Jaikus couldn’t quite place, something that caused him to stick out like a beacon amongst the crowds of people. Citrine eyes quietly bore into the Brentaalan, and the choice of attire wasn't missed by Jaikus. A distinct grin tugged at the corners of his mouth, his mind immediately drifting back to a certain party on Serenno not all that long ago.

“Nice vest.” Jaikus commented, his lips curling upwards into a grin. He was close enough to Tristodd to speak without actually having to move from his seat, though his head by this point had completely turned to face the Brentaalan.

Tristodd was watching the ice in his drink melt while his mind was far away, thinking about the argument with his father. The Brentaalan remembered the pain and shame when Caledan hit his right cheek. His musings were interrupted by someone talking with him. Tristodd turned to where the voice came from and saw a handsome man with yellow eyes. Of course he wasn’t as handsome as President Thorne, but he was close. Very close.

The young man was going to answer him, but stopped when he noticed that the man’s shirt exposed part of his chest. The Brentaalan stared for a few seconds, before finally being able to formulate an answer “T-Thank you! This is my first time using this type of vest.” And probably the last, if his parents saw him with it they would tell that it was improper for a noble. “Y-Your shirt is nice too. V-Very nice.” blushing, he looked at the man's chest briefly, before turning to sip a bit his drink.

Tristodd sipped more of his drink while thinking that the man probably noticed him ogling his chest. By the Force! I'm becoming a maniac! He needed to control himself near attractive men and not act like an idiot admiring them. As if you needed to be near one to be this way. You were born an idiot.

“M-My name is Tristodd Brentioch.” he said, extending his hand “Do you come here often?” the Brentaalan was really curious, perhaps the other man could help him understand what to do in a nightclub. “It’s my first time here. To be sincere it is my first time in a nightclub.” He said with one of his cheerful smiles. “My work doesn't give me much free time.” Tristodd decided to shut his mouth now, he would probably scare the guy with his babbling. But he felt so alone these days that he craved someone to talk with. An idiot, as always.