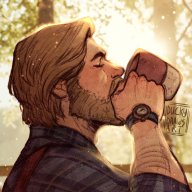 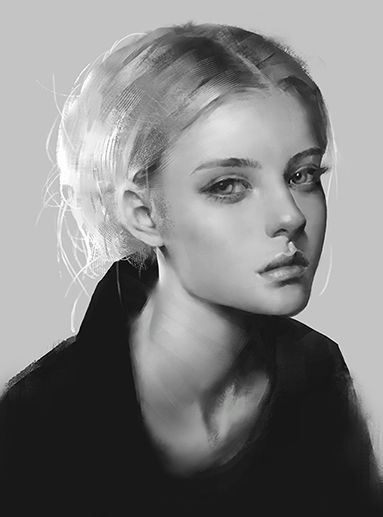 ► No​
BIOGRAPHY
♫​
Ellia Estillo is a Princess of the Royal House of Eiattu, and the current heir apparent. Her grandfather currently reigns, and after a tragic incident two years ago left her father and younger brother dead, she assumed the mantle of not only becoming the presumptive heir, but also the sole living member of her bloodline beyond her grandfather.

Though a princess, you would be hard pressed to guess such upon first impressions alone. She is often spotted with oily-fingerprints on her cheeks, stained overalls and golden hair loosely-tied in a bun, the hallmarks of a girl who is skilled in mechanical repair and has a love for engineering bays, droids, and electrics. Instilled within her is a fierce nature of unrelenting, stubborn resolve - and she is well-known for a fiery temper that has endeared her to the planetary population. Her people love her, as she does them.