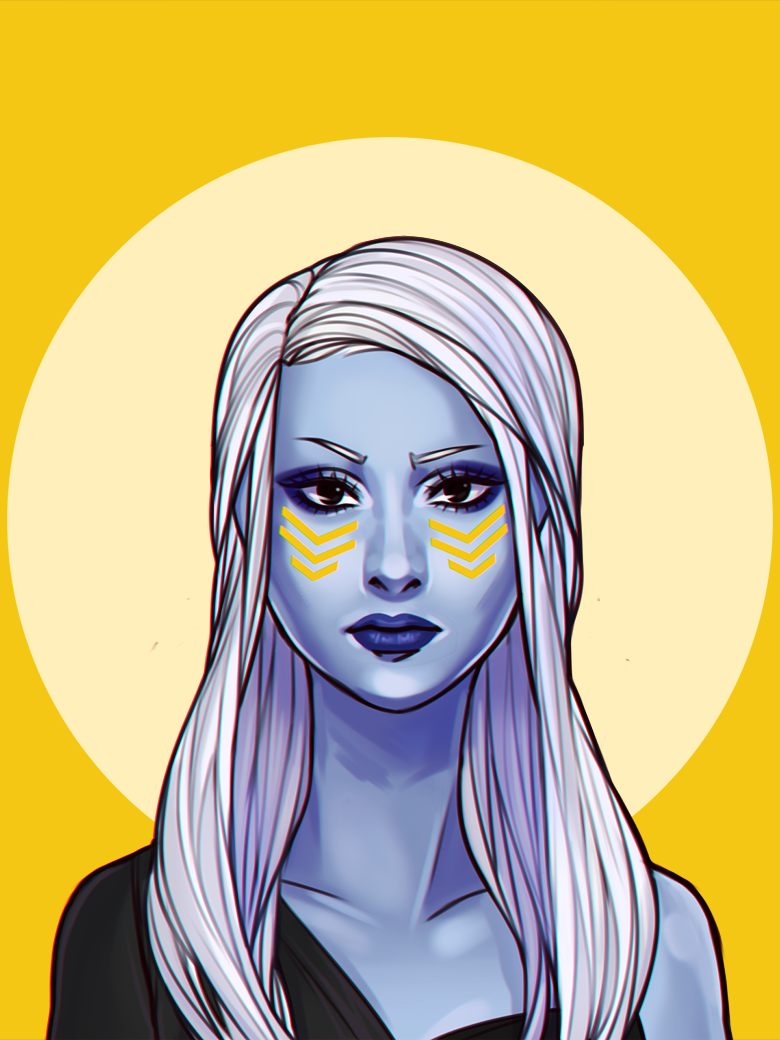 Personality: Soft-spoken, observant, strong-willed, seems cold but is just really good at controlling her emotions and never letting anything effect her

Biography: Born to a noble family on Pantora, she was raised in wealth and no need or want was spared. She is very good at compromise and this led her to take on her family's role as diplomat or ambassador to other wealthy families. Her parents planned on putting her in the position of Senator for Pantora, but a Jedi visiting Pantora discovered her strength in the Force. She was 15 when she was taken back to Yavin. She shows no connection to her home world outwardly, but some deep part of her wishes she could have been the Senator of Pantora, and so her current motivation is to travel back to her homeworld and rebuild her reputation amongst her people and her family.

Skills: She is spectacular at compromising and lying and has a magnificent poker face. Therefore, she would make a fantastic politician. She is average with the Force and average at light saber dueling. 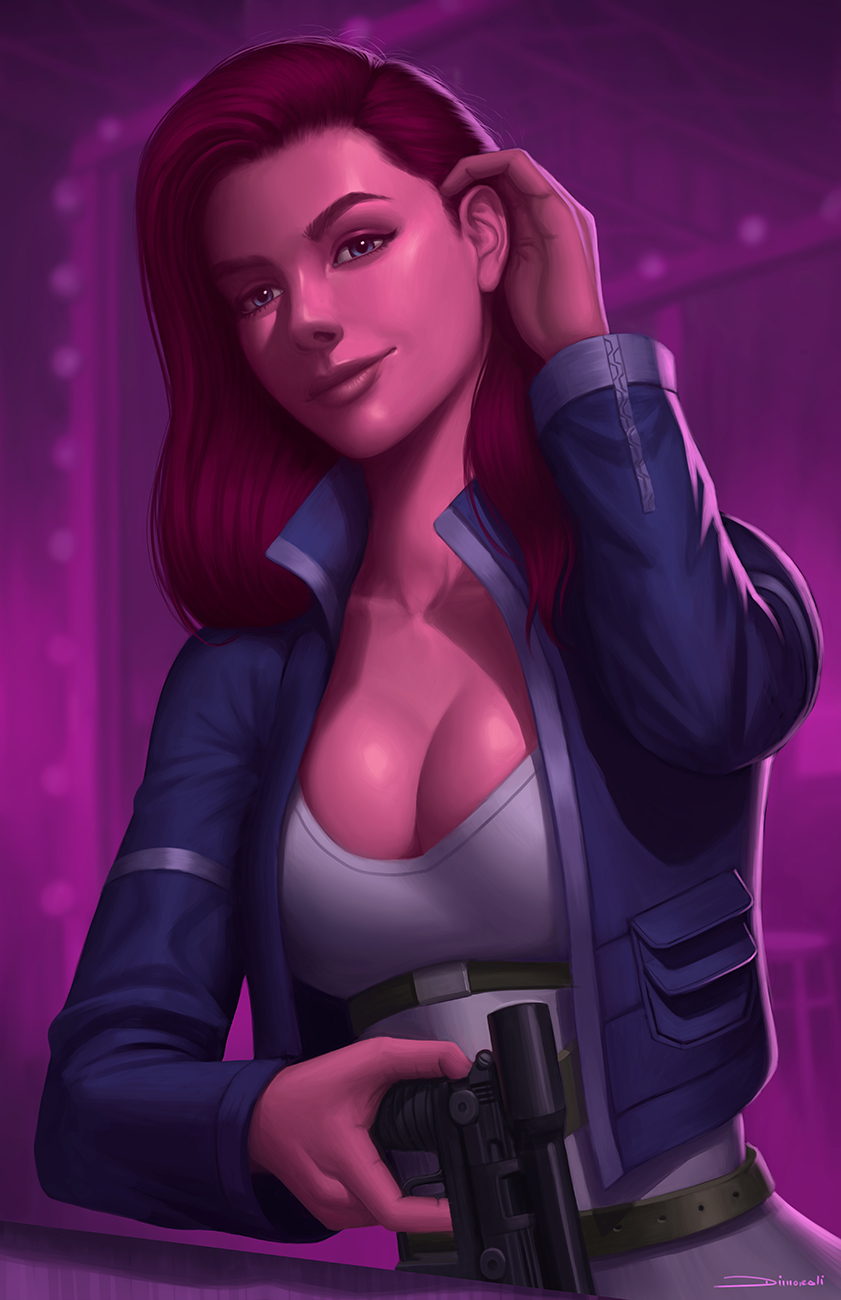 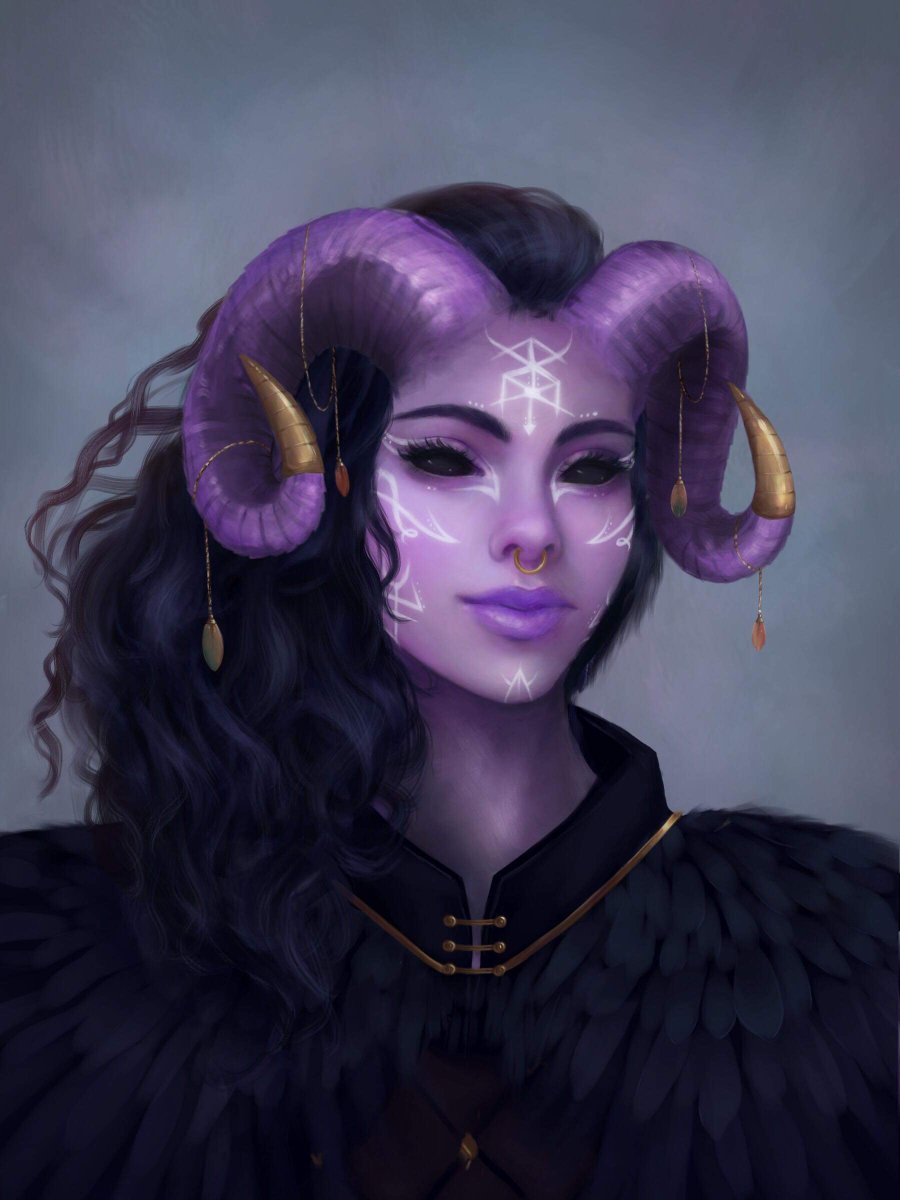 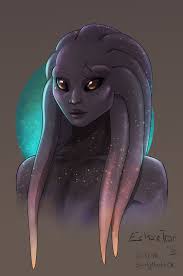 Biography Yominne was born on Glee Anselm. As a Nautolan, she was raised in a well-off Nautolan household. Her parents, however, were not as convinced of the speciesism that they were fed. This rubbed off on Yominne, leading her to be more tolerant. She lived a good childhood.

When she reached adulthood, she fell in love and had a child. She was happy for a while with her new family, but then her child and mate were killed under mysterious circumstances. Some of her advisors, especially her diplomat, tried to tell her that it was done by the Anselmi. At first, she believed them, and so desperately wanted revenge for the death of her mate and child. Eventually she was convinced by her mother that the deaths were just a freak accident. She came to her senses, and decided to become Senator.

She was voted in office before the meeting between the Sith and the Jedi, and soon after her mate and child died. She was elected because the Nautolan people saw her as a champion of their people, exacting revenge on the Anselmi. A few Anselmi did vote for her however, mainly because she and her family had been kind to them, and she had promised them reparations for wanting revenge. Basically the people she represents think two very different things of her.

She may not align with the Jedi, but she does believe, like them, that the Anselmi do not deserve to be killed and forced to suffer under the Nautolan speciesism.


Yominne can be a tough female to figure out. She is very logical and makes decisions based more on reason and logic than emotions and her gut. She believes that is what led her down the path of revenge after her mate and child died; she let her emotions dominate and it did not lead to good results.

She is loyal and despite supporting the Empire, she sees the benefit to her planet that comes from the alliance. She can be surprisingly soft on the inside but on the outside she is an imperious, unsmiling Nautolan.

BIOGRAPHY Fatemarked; shaman leader; falls in love with chieftain(?) who could be Willmarked both of them are dual rulers of their tribe. Perhaps her chieftain lover should die, and then she is expected to find and train a new Willmarked to replace him. Lives in the capital, Thalassa. She was made shaman of her clan when the current shaman, who was like a mother figure to her, died of old age. The then chieftain, her lover, discovered her and trained her to be the next Fatemarked shaman. That is how they met and fell in love.


Very philosophical, has a calm intensity about her. She is very intelligent and has a kind heart but she is a little hardened to the world due to her experiences.

NAME personalized it.This set of armor is made out of durasteel and armor weave. The suit is armor weave with durasteel guards over her thighs, knees, calves, thighs, arms, and breasts. It comes with a mask that covers the lower half of her face, and also serves as a rebreather and voice scrambler. The main part of the armor are the wing like contraptions that can pop out and retract back into the suit. There is a button on the inside of her left wrist that triggers this. Angular wing-like contraptions pop out in six places on the suit- one over each forearm, and four out of her back (two on the left and two on the right). These wings, when the power is turned on, allow her to soar/glide (kinda like flying but not very far and not very high). The boots are flesh with the rest of the suit; steel soles and toes. Hands are left bare.

With the contraptions in; and the power on the suit turned off, it looks like a normal body suit. If the power was turned on and the wings were out, however, she might cause some suspicion. 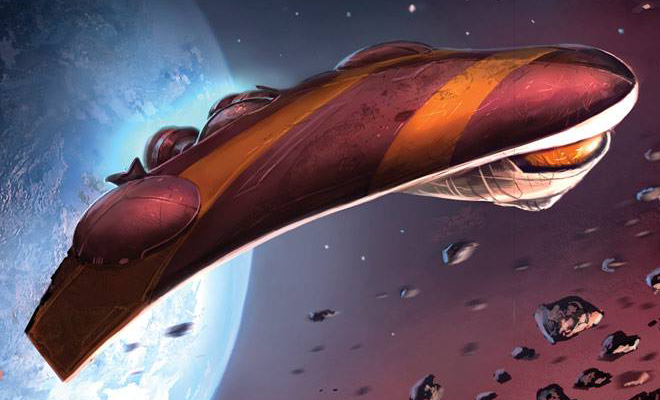 
DESCRIPTION​
The Baudo-class star yacht is a luxury sport starship manufactured by the exclusive Mendel Baudo shipyard, a high-end manufacturer based on the planet Dac which caters to a select clientele. Sleek, elegant and swift, the Baudo-class yacht is built on an individual basis, and - like all Mendel Baudo products - only for customers who have been vouched for by previous clients. In this way, the Baudo has become one of the rarest and most desirable starships in the Galaxy, with only a scant handful in existence.

Yominne got her ship personalized, making it slightly larger so it is 35 meters long instead of 32, and it has 2 months of sustance materials instead of 1. It can also hold 2 crew and 10 passagers.

Culture​
All the planets in the Arda System are sparsely populated. Arda I was home to a hidden Rebel base nestled in the depths of The Gauntlet canyon system, south of the Torrence Run. Tunnels under the surface connect cave complexes, allowing access to the Rebel base. The inhabitants of the planet all immigrated, bringing with them their own cultures.


History​
In the planet's primordial past, massive rock chimneys served as vents for the geothermal heat in Arda's core. Later on, these vents went dormant, but the tunnels remained. Thousands of years ago, a race of winged reptilian creatures with limited intellect populated Arda I, living in vast cave complexes and warrens under the surface of the planet. The creatures lived in tribes and warred with each other for supremacy of prime hunting grounds. The doran'enoks, as they were known to the ancient Sith, were hunted and captured to serve as shock troops in Sith armies. Almost all traces of doran'enoks vanished from Arda I during the peak of the Sith Wars against the Republic. The creatures have not been sighted in years.

A group of rebels came to Arda I several years ago with their own forces and fellow sympathizers from Arda II. They established a base of operations to strike at the Empire amongst the natural cave complexes. They used these tunnels and caves to create hidden hangar bays and defensive fortifications. The planet's rock formations contain many compounds that mask energy readings, providing security from the sensors of any passing ships, but they also interfere with outgoing sensor scans.

In 0 ABY during the Galactic War, The Battle of the Gauntlet occurred between the Rebel Alliance and the Sith Empire. The rebels had to hold off the Sith for as long as they could while they evacuated the base. The base was self-destructed, and the rebels looked to establish a new base on Jagomir.

Currently, the Rebels have been rebuilding their base since the Battle of Exegol. They have had to stay small and quiet so as not to arouse suspicion. Until there was a small energy emission from the planet, putting the Sith on alert, since they know the rebels have been on that planet before...

Intent: My intent is to expand upon the sparse canon information for one of the planets in the Arda system in order to plan a Sith attack here, claiming it for the Empire. 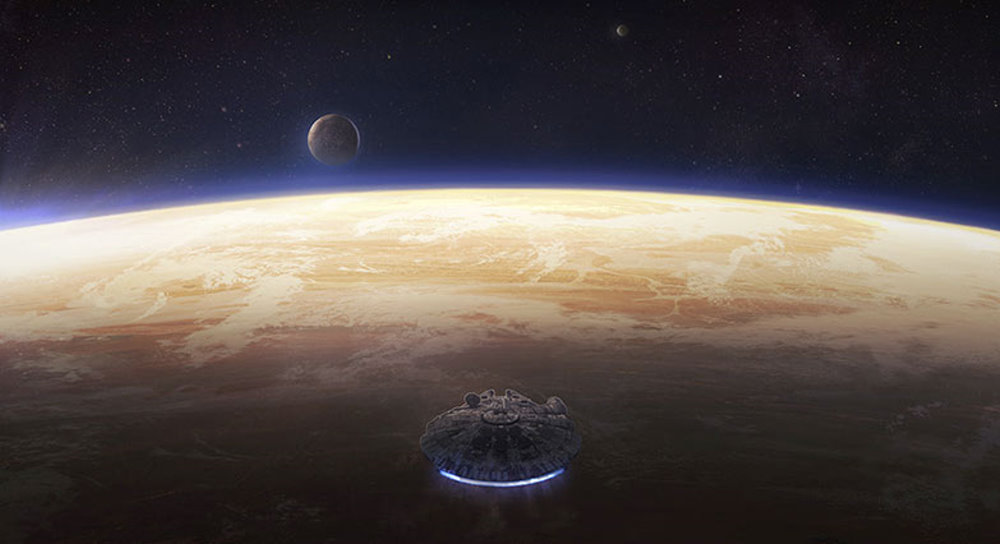 ONSLAUGHT ON ARDA; AGAIN
​
The Rebel Alliance has been present in the Arda System for a long time. In the Battle of the Gauntlet, the rebels briefly fled and Sith took over for a while. When the Sith fell after the Battle of Exegol, the rebels began rebuilding their presence in the system. Champion Verse Tillo has sent out for any acolytes, champions, or Sith agents to help gain control of this system in order to finally take a Rebel base under Sith control.


Arda I -
A group of rebels came to Arda I several years ago with their own forces and fellow sympathizers from Arda II. They established a base of operations to strike at the Empire amongst the natural cave complexes. When the Sith invaded, they were forced to self-destruct it- but much of the caves and tunnels remained and the rebels have rebuilt. The Sith have decided it is time to take back Arda once and for all.


Arda II -
Arda II held a neutral stance during the Galactic Civil War. After the spy Mag Doum reported to Darth Vader that there was a Rebel presence on planet, the rulers of Arda II openly supported the Rebellion in fear of Imperial reprisal. The planet was ruled by the Qualo. Tun Wala is a major city on Arda II, and takeover of the rest of the planet would be easy once this city was under Sith control.


Arda III -
Arda III is the final major planet in the Arda system. Takeover of this planet would solidify Sith control in the system. No really major cities; similar climates to the other two planets.