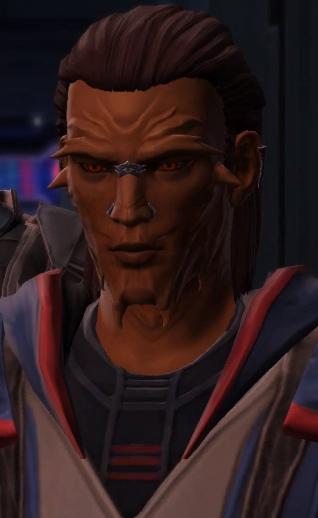 BIOGRAPHY
Born and raised on Dromund Kaas, a planet long considered to be the capitol of the Sith Empire even in ancient times Tecian was raised and molded by his order's culture. He spent the majority of his life being indoctrinated and groomed to be a valuable asset to the Sith Eternal. Starting from his early his father, a fierce Sith loyalist, had him undergo a grueling physical and mental conditioning under various Sith military generals or warriors. These trainings were often conducted on different worlds and climates, usually shifting between extremes drastically in order to strengthen the young Tecian's mind, body and resolve as well as values and beliefs of the Sith being drilled into him simultaneously. All of this was done so that he could excel one day at his service in the academy.

Tecian grew estranged from many of his peers and family both due to the fact he was absent from them most of his life and his parents actually encouraging the detachment, his father purely viewing Tecian as a tool to excel his rank within the Sith. The young man eventually finished his training and started slowly taking upon smaller missions for the Sith cause. In his detachment from his family and his embrace of the Sith teachings Tecian's ambitions and goals drifted away from those of his family and the young Sith only had his own interest and ascendence in mind, being content with his family using him only as far as it served a purpose to him as through his father's military connections he would slowly start being pushed as a pick for certain tasks and was to secure more important missions.


Trained with the purpose to be a weapon for the Sith Tecian is a skilled warrior with a firm grasp on the art of combat, exceling in hand to hand combat but his strength being dueling and his potentials within the Force, his ever rising rage and ambition fueling the Dark Side that powers him. Though throughout his years he received basic lightsaber training with most of the forms Tecian was pushed more towards the Ataru style by his instructors and took on the extensive research and training of the Djem So form on his own choice, deciding that it fit his style and tendencies.
Equipment
+
+ Single bladed red Sith lightsaber
+Dark hooded Sith robes and light armor underneath
+ 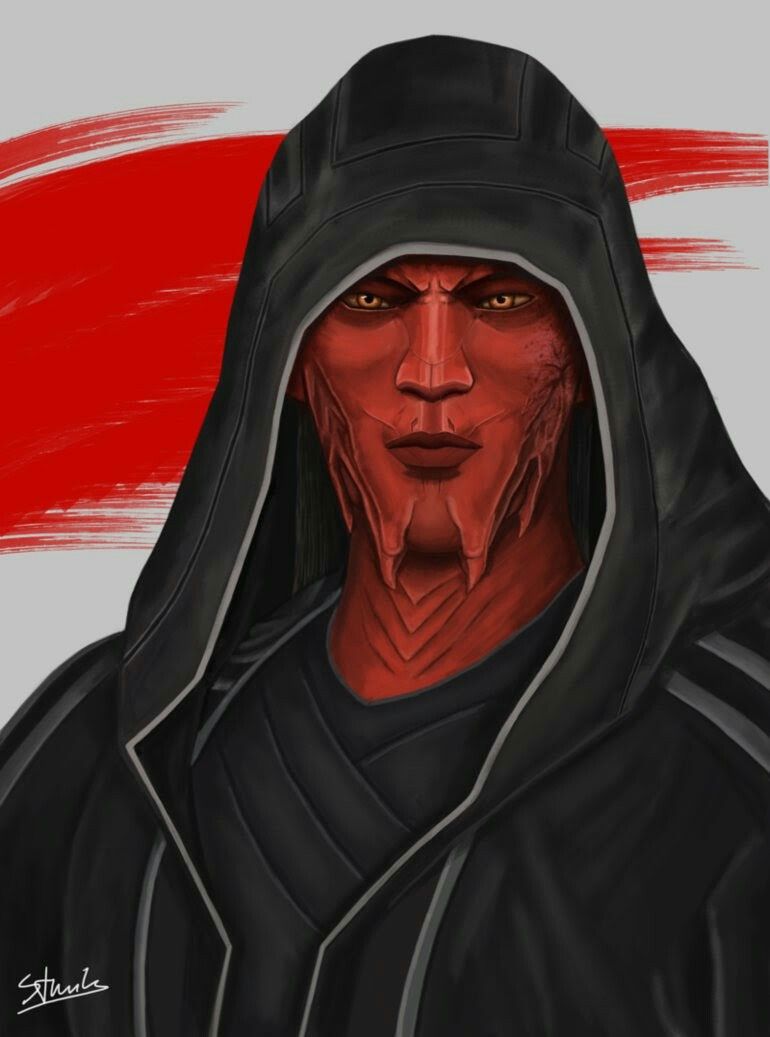