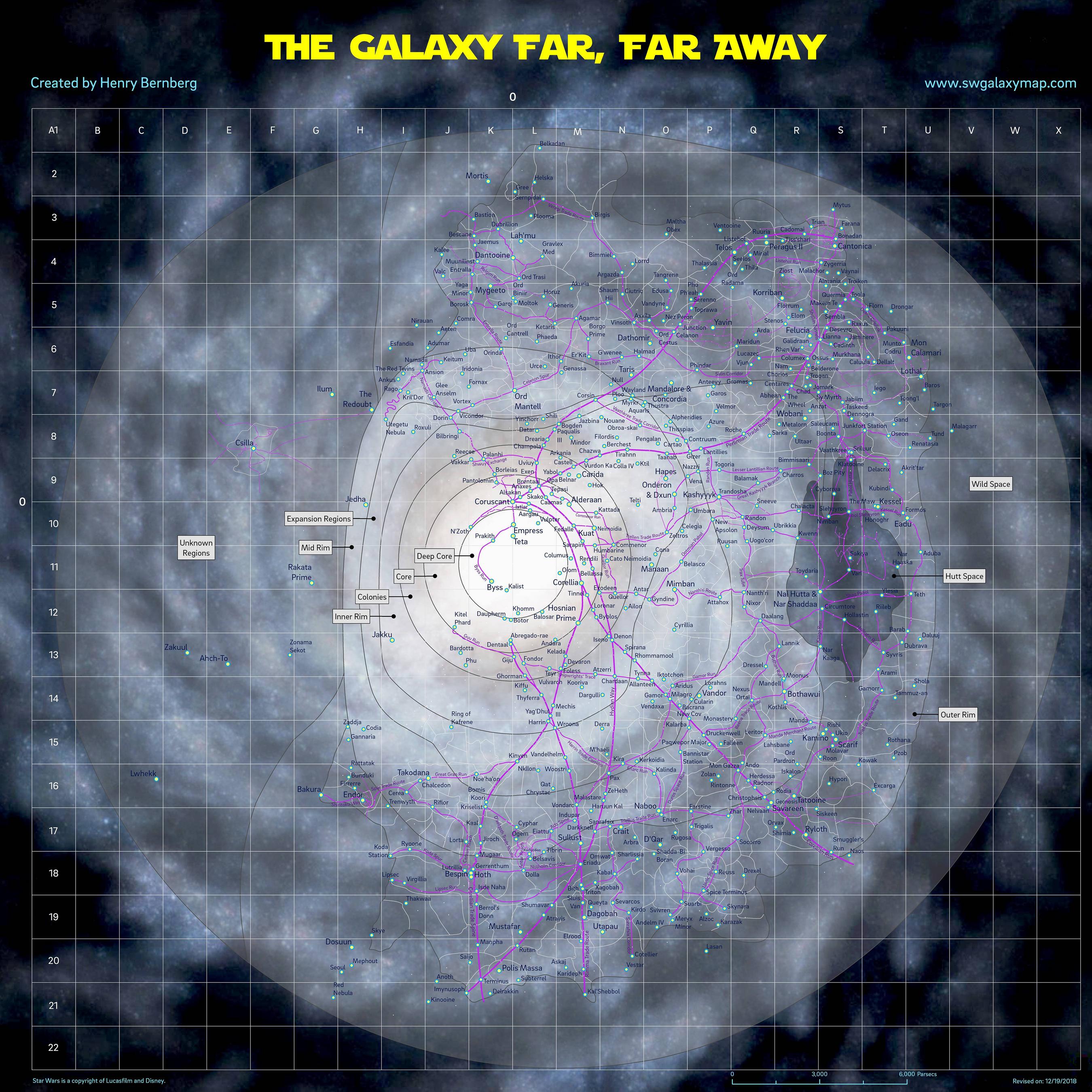 ​
The following planets have either been completely destroyed or devastated beyond being habitable, and are therefore not available in our current timeline: