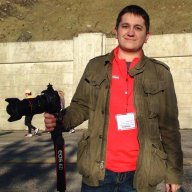 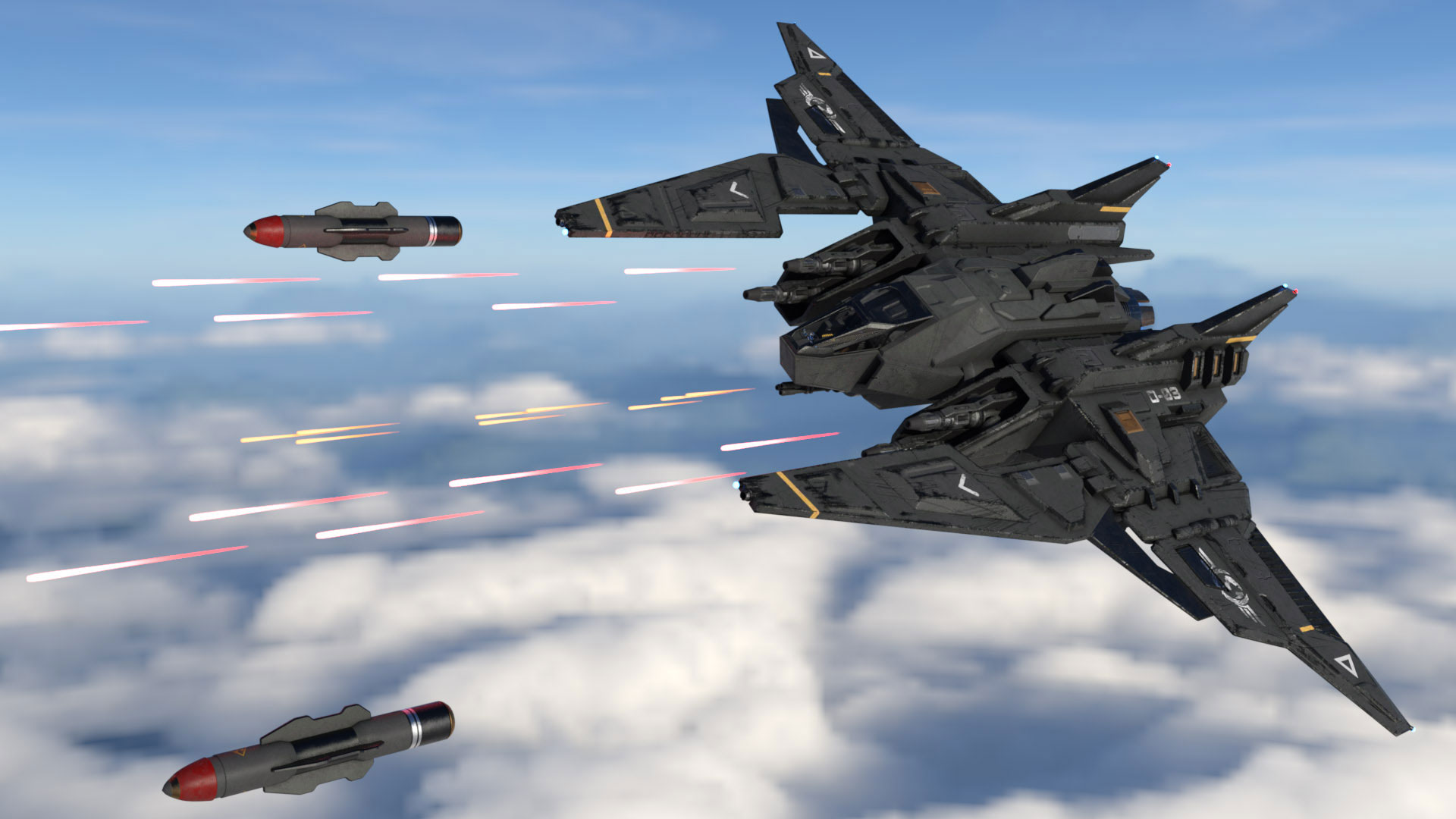 ROLE
Space Superiority (could be considered a light gunship)

SPEED/MANEUVERABILITY
Speed is moderate, slightly above an X-Wing. Maneuverability is slightly below an X-Wing.


DESCRIPTION​
Full of sharp edges with an aggressive front end bristling with a variety of weaponry, The Rapier is a unique fighter profile which stands out amongst the crowd. It is an extremely high-tech and reliable ship, improved by a huge, advanced AI. While its development was rocky (see history below), it would have been a success. It is intended specifically for dogfighting in air and space. The fighter cockpit has a pilot seat in the front, then two seats behind the pilot to form a triangle. See the History section for additional details.

It has a Class 4 hyperdrive with up to a dozen jumps that can be loaded. However, this is for emergences only, as The Rapier does not intend to get disabled.


INTENT​
Not based on any specific design, and being a wealthy individual, Alden DiCosta wouldn't want to fly something generic - he'd want something iconic and powerful to inspire fear in his enemies. Alden also has an ego problem and would have to demonstrate his newest toy or gadget full of little tricks and surprises.
It will be exclusive to Alden DiCosta, in both PVE and PVP.


RESTRICTIONS​
Only one prototype exists, owned by Alden DiCosta. It has no legal restrictions aside from being able to pilot a starfighter.

HISTORY​
Brought out of mothball storage in the newly acquired Umbral Arms storage facility, *The Rapier* is a one-of-a-kind model whose success was built upon failures.

Pushing to expand business from their bread-and-butter small arms manufacturing, Umbral Arms saw a gap in independent planetary defense forces - a single planet or system could never afford modern starfighters for its police and security forces, instead having to rely on major factions and outside forces. The goal of the Umbral Arms Starfighter program was to create next-generation starfighters at an affordable price, not sacrificing combat readiness despite the cost. While well-intended, the goal was simply unrealistic and radical changes occurred during early development.

The *Alpha* prototype was almost exactly what they set out to create - a nimble, deadly starfighter carrying a pair of fire-linked lasers and a cartridge of concussion missies. However, the manufacturing cost of such a ship was almost 50% more than the cost-prohibitive military fighters, and was scrapped.

The *Beta* prototype proved to be a drastic overcorrection going with cost-efficient and often sub-par parts. The model didn't manage to pass computer simulations, and again was scratched.

The *Gamma* variant was the first model to scale up. Running low on funding, the development group expanded the role of UAS-001 and promising that it could replace light assault ships. While all of the parts were correct, the configuration was all wrong resulting in heat issues and weapons failure. The prototype was scrapped for parts.

It was a glorious day for Umbral Arms engineers as they watched the fighter they had spent years perfecting soar into the sky. Nimble, fast, and extremely deadly, the size of the craft allowed it to outmaneuver a number of military-grade starfighters and hit harder than anything aside from a dedicated bomber platform. Umbral Arms knew they had exceeded expectations, and although it fell outside of their original specifications in size they knew it would sell by the dozen. Unfortunately it never made it to market - the outbreak of war put a heavy strain on every industry, and the fighter program was mothballed for the foreseeable future while Umbral Arms shifted back to blasters to supply independent militaries and salesmen moved to secure weapon production contracts.

A few years later, Umbral Arms was acquired by DiCosta Enterprises, based in Thyferra and only a few jumps down the Rimma Run. It didn't take long for the new owner, Alden DiCosta, to discover files about the ship and bring it back to life. With a few alterations of the design, replacing parts for superior versions, slight up-armoring, improved heat mitigations and removing one crew seat to replace it with advanced AI systems, Alden deemed his personal fighter ready for testing. After a bit of a learning curve, he felt he was ready for primetime. Christened *The Rapier* after one of Alden's favorite historical blades and showcasing a combination of elegance and lethality, it was a suitable ship for such a similar character.

Is this supposed to be a one-off? If so, I'm afraid that's a non-starter.

The other thing, any history this thing has should go in the description. Always stick to the categories in the standard template, do not create new ones.

As of right now, there's no production line pumping out these ships which is why it's still a prototype. If the character is able to get enough backing and a customer to buy it, then branching out into arms dealing is absolutely something he would do. He would try to sell to independent planets, pirate groups, or anyone else who doesn't want software from a major organization on it.

As for the formatting, I can adjust that when I'm at a computer if it's a viable tech.

Upon further review, I'm afraid I'm going to have to archive this. The main problem is the formatting; this thing doesn't really follow the established conventions of how a ship is supposed to be written up. The armament also doesn't match what is portrayed in the image, and is simultaneously too heavy/diverse for something this small. Speed is supposed to be measured in MGLT, not in abstractions. Maneuverability is a choice between Sluggish, Average, Decent and Excellent. Also, you used the Vehicle prefix, whereas this is a Ship.