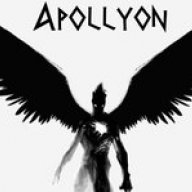 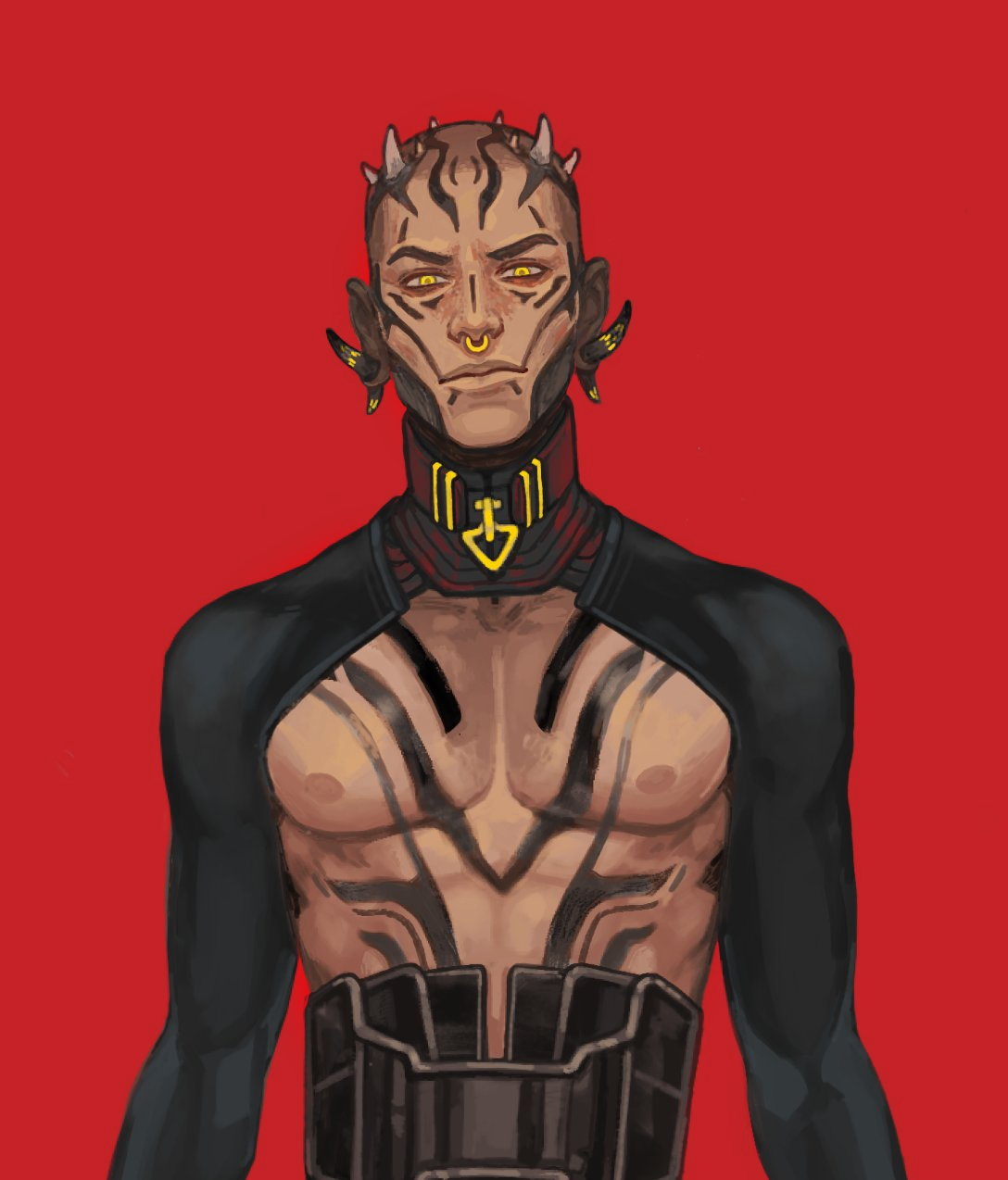 
Vaas was an Iridonian Zabrak who served as a Sith within the Sith Empire during the era of the Force Eternal. He was born on the planet of Denon ten years before the first battle between the Sith and the Republic-Jedi coalition forces. During final battle over the planet, Vaas lost both of his parents. His abilities in the Force manifested at age 14. Due to the strong anti-force sentiments among the population, Vaas’s guardians had him smuggled off world for their own safety. Vaas ended up in the Taris Academy by the age of 15 and received Sith training until the Battle of Korriban.

As with many Sith Acolytes, Vass was pressed into the defense of the planet by his Academy Instructors. He served initially alongside the First Blade, upon his demise, Vaas served beneath Imperial Lieutenant and Sith Champion Altair Din and Sith Champion Aadya Rasheer. The young Zabrak managed to survive the battle and continues to serve the Empire to this day.
...S K I L L S + A T T R I B U T E S​