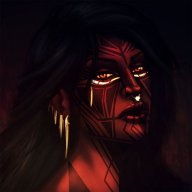 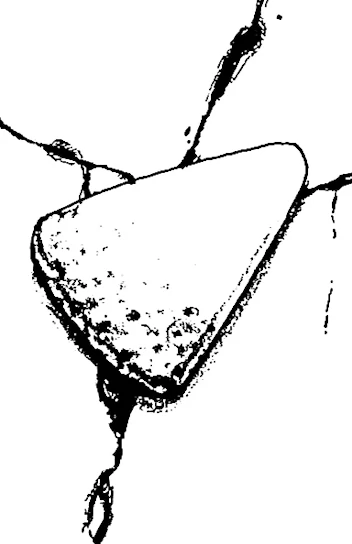 
History
​
The Plaque of Victory, as it became known, was originally discovered 3284 BBY on the planet Aaris III in the Kathol sector of the Outer Rim. At first glance, the object appears for the most part harmless, however within its metallic exterior lay a long dormant entity that would begin to feed on the life-force and emotions of any being that came into contact with it. Extended periods of contact would often result in the unprepared being gradually psychically manipulated by their own darker impulses, their control weakening and becoming more prone to acting upon them.

It was almost inevitable that those in closest contact would find themselves feeling empowered by the artifact, although in truth it was merely the unburdening of their darkest desires and enticing their willingness to achieve it that gave rise to this sense of unbridled power.

Location
​
The exact location of the plaque is unknown, however, it was last seen in the vicinity of the planet Aaris III.