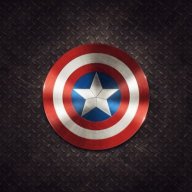 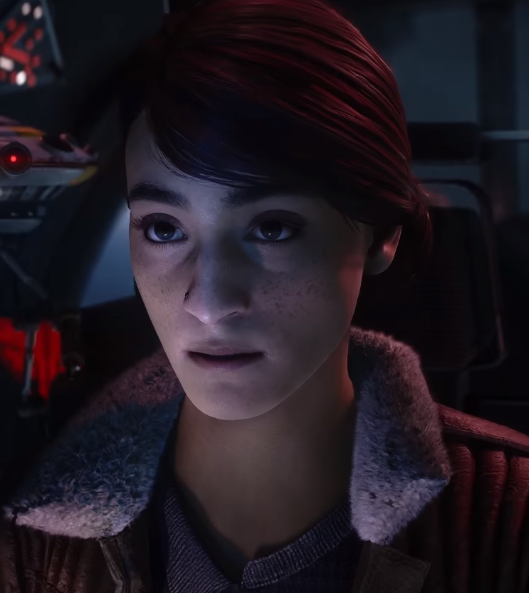 ► No​
BIOGRAPHY
Estelle was born on New Alderaan the youngest daughter to a family branch within the noble house of Teraan. She enjoyed a somewhat privileged life, becoming passionate for anything holonet related and tinkering with gadgets and droids. At age fourteen Estelle’s life changed forever when her older brother, Markus whom she was close with died seemily from a spice overdose while visiting New Aldera.

However, knowing Markus had deeply hated drugs Estelle became convinced there was foul play. Yet there was no follow up investigation by the authorities who ruled it as only an unfortunate tragedy and eventually her parents accepted leaving her immensely frustrated.

As a result, she strived to learn the truth, slowly and covertly learned investigative, drafting small drones and slicing methods over the years. By the time of college, Estelle crafted the holonet hacker persona called Nebula and has been exposing the misdeeds of local criminals and corrupt officials within the New Republic while still searching for answers for Markus’ death. This has not gone unnoticed by law enforcement nor the underworld...

Skills and Abilities
Highly intelligent with a near photographic memory.
A talented hacker and small droid/gadget tinker.
Semi-decent self-defense skills.