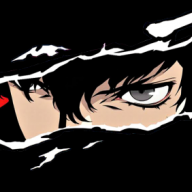 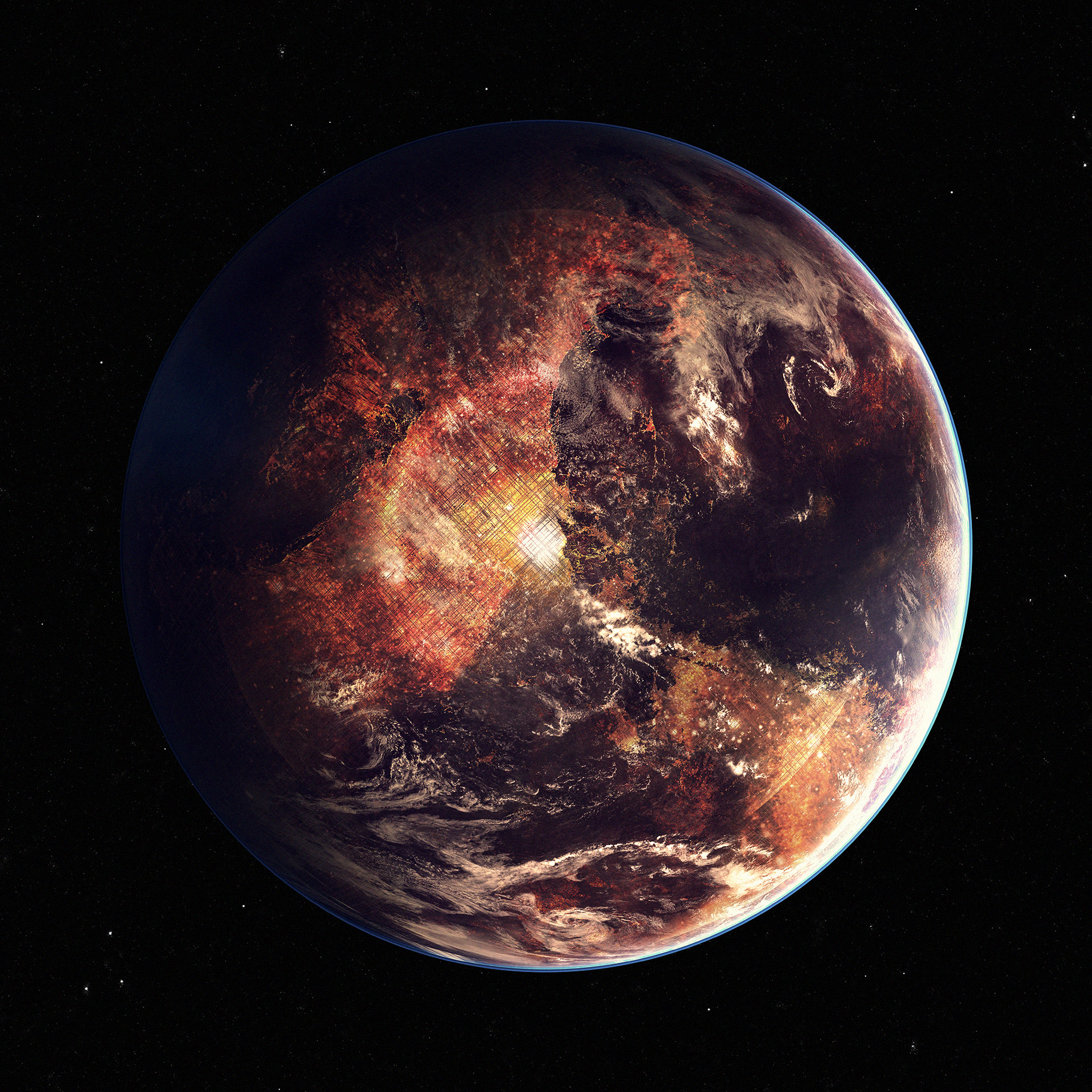 Malheion, a planet actively forgotten by the original Sith Empire of millenia ago, was a place of great power, and yet great horror, that festered in its obscurity in the Outer Rim.

A violent, harsh climate swept by Force Storms beneath a blackened sky, Malheion is hardly even habitable in the present era, and this is not to speak of the creatures that haunt its underbelly.

Abandoned cities, like its greatest megalopolis, Ortus, are held only by the dead and damned, those strange alchemical creatures that survived the planets darkening long ago, and hold together through the sheer potency of the Dark Side, spread across the surface by the corrupted Nexus beneath. Cities where colossal statues of its former lords stand watch over the violence below, and levels upon levels of dense cityscape have turned into vast stretches of blackened corridors and cursed buildings, the remnants of city of millions, reduced to nothing.

Meanwhile beyond the walls of the city, mountains once flush with life now stand lifeless, cut away slowly by wind and rain that has shaped them into ragged, silent peaks that stretch out across the planets landmass.

Lakes turned to salt offer a respite from both landscapes. Vast stretches of space that are now little more than pools of undrinkable liquid, some say with strange effects on anything that ingests it.

When the Cataclysm occurred, and all things living on the planet were turned, it wasn't only those on the ground affected. Starships taking off fell out of the sky, littering city outskirts into wastelands of scrap metal and parts. A paradise for scrappers, if they survive the creatures that lurk within.

And, towering over it all, the Ward Spire. Deep in the capital Ortus, the Ward Spire still stands as a testament to the hubris of those ancient Sith Lords who tried to climb as high as their forebears, only to have it come crashing down around their very eyes.

The Ward Spire channels and enhances the energy of the planets Dark Nexus. If one wanted to end the madness and control the planet, and its resources, once more, or wanted to cleanse the Nexus and free it for the light, the Ward Spire would need to be destroyed.

And woe to any who try and set foot in that god forsaken place.

Though the Drast Dynasty held the Imperial Throne for nearly all the original Sith Empire's history, the title of Emperor did not necessarily mean one was the most powerful Force wielder within its borders. And many other powerful figures exerted their influence in the Empires walls, and beyond.

A century into its galactic rule, a cabal of notorious Sith Lords sought to expand beyond the horizons of the Sith Empire, seeking to understand the vile magics and arcane devices of the Dark Jedi from the time of the Hundred Year Darkness.

Taking their experiments and research far away from the Imperial capital, they found what appeared to be a paradise. Long spines of rock mountains shooting up from vast inland seas. A great variety of wildlife had flourished within its jungles, forests, and waters, all fed by the primal energy of the planets raw Force Nexus beneath its surface.

Its was the perfect place for the cabal to stretch their abilities.

Their own powerbases were put to work, clearing enormous swathes of land to make way for their colonisation. Cities were erected, towers, temples, and trading stations at first dotting the planets surface, before coalescing over the years into an extensive civilisation, powerful, but paranoid, of the galaxy around them, and closed off even from great elements of the Empire at large.

Under the tutelage and rule of those first Sith Lords that discovered it, the power of the Dark Side fueled their expansion, every use of its corrupted energies seeping into the planet, causing the Nexus beneath to wain.

But they would not give up its power so easily.

In an ill-thought out attempt to harness the energy of the Nexus for their own needs, and corrupt it to the Dark Side, the Sith of the cabal constructed the towering Ward Spire in the capital Ortus. Stretching up to the heavens, the things aggressive and violent architecture channeled and focused the energy of the planet. But all would not be so easy.

On what would be the planets final night, the Sith Lords met in secret, meaning to enact the final ritual to burn the Nexus away, corrupt it to the Dark. In a sense, they succeeded.

The light of the Nexus was flushed out, now throbbing with the power of the Dark Side. In their hubris though, they could not control the effects of their work.

A violent, cataclysmic blast of energy erupted from the tower, and beneath the earth, rupturing through and twisting the planets inhabitants, its wildlife, plants, animals, corrupting them into shapes beyond reckoning and measure.

Whatever civilisation they had built, was lost.

And all that remains now is the silent wreck of a forgotten era, lost beneath Force Storms that scour the sky. Were any to land, they would be greeted by the waves of changed beings that still haunt its streets to this day.

Some say the Sith Lords who caused it still cling to life, albeit a half life, twisted and warped beyond their own imagining, stalking the spaces they once ruled.

While once a vast and heavily occupied world within the Empire, with a population numbering in the billions, all that remains now is the sad figures of Force warped creatures, stalking the remains of cities, ships, and the rest of the planets forgotten wrecks. Their numbers uncounted, all that can be said is that it would be a mistake to think one can fight them all.

While the earliest days of the planet held an untouched collection of birds, mammals, and fish, what remains now are dark versions of what once roamed the planet.

Diminutive, finch-like birds that were a common sight in the early days of colonisation slowly diminished in numbers, with scarely enough to sustain them by the time of the cataclysm. The number still alive have been transformed into vicious, though bloated, half-feathered flightless masses that drop on the unsuspecting.

The larger predator species that once hunted the edges of the forests now openly roam, their own abilities heightened, their violent tendencies furthered by the vast well of Dark Side power that has infected them all.

And those titans, the great, lumbering beasts who stalked the outer wilds, have become withered and decayed, their forms not once what they were, but now faster, smarter, still beyond most regular combatants to take on alone. They are often found where the border to the Nexus is weakest, feeding off its power, before venturing off in search of other, more physical prey.

What were once large forests are now blackened and twisted, tall and proud trees now gnarled and broken. Forests changed from open spaces to claustrophobic and uneasy spaces where explorers are easily lost.

Even the smallest of the native flora did not escape the release of the planets energies, now aggressively growing and reclaiming parts of the planet. But even the most generous botanist would be hard pressed to find anything redeeming about the nightmarish forms they have now taken.

To give a dangerous and dark side infused world to set adventures upon for any faction (rather than the traditional Korriban/Moraband), be it Jedi attempting to cleanse, Sith trying to leanr ancient knowledge, criminals looking for a crazy score, or rangers hunting a criminal who has taken refuge on a dangerous world. A place where artifacts, holocrons, and other such things might be hidden, and provide opportunities for dungeon delving style missions. Originally posted last timeline, thought a planet with links to both previous timelines could be nice to tie them all together.