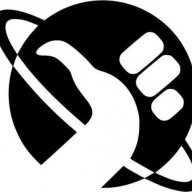 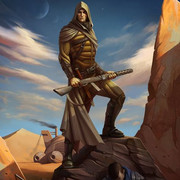 APPEARANCE:
Ransom is a capable-looking man of modest stature. To another species, he would seem just an ordinary human--dark reddish-blonde hair, blue eyes, often wearing a beard. He wears custom, weather and energy resistant survey gear. While not quite armor, it does provide him with adequate defensive and scouting capabilities. Ransom is rarely heavily armed. Sometimes heavier equipment is necessary for his job but for the most part, Ransom is an unassuming human archaeologist just looking to get along in a chaotic galaxy.

ATTRIBUTES and PERSONALITY
Ransom is intuitive. Most of his successes have been based off of a bit of luck and a bit of prowess. He trains hard at the things he cares about and devotes little attention to small-talk and platitudes. While not disrespectful, he is often far-afield in thought. Loyal, trusting, and devoted, Ransom treats those in his circle better than family.

While he has a tendency to exhibit some brash, and possibly furious, tendencies, Ransom is not without self-control. A student of The Church of the Force, during times of high stress and high stakes, Ransom has a unique ability, much in the same way he controls his anger, of drowning out inputs, zeroing in on the task at hand, and leading those around him to positive results. He is an asset to any team.

He is a bright and talented historian and researcher, and a well-sought after opinion in the world of archaeologists. With the exception of a few academic tiffs--usually due to his questioning of colleagues integrity--he is a respected member of the learned community. Though sometimes, hard to get in contact with. It is not unlike Ransom to take sabbatical to wild space for months or years at a time, ingratiate himself within the local native communities and emerge with new friends, a new language learned, and a new book deal--much like his mentors.

He is kind, he is witty, he is brash, he is noble. 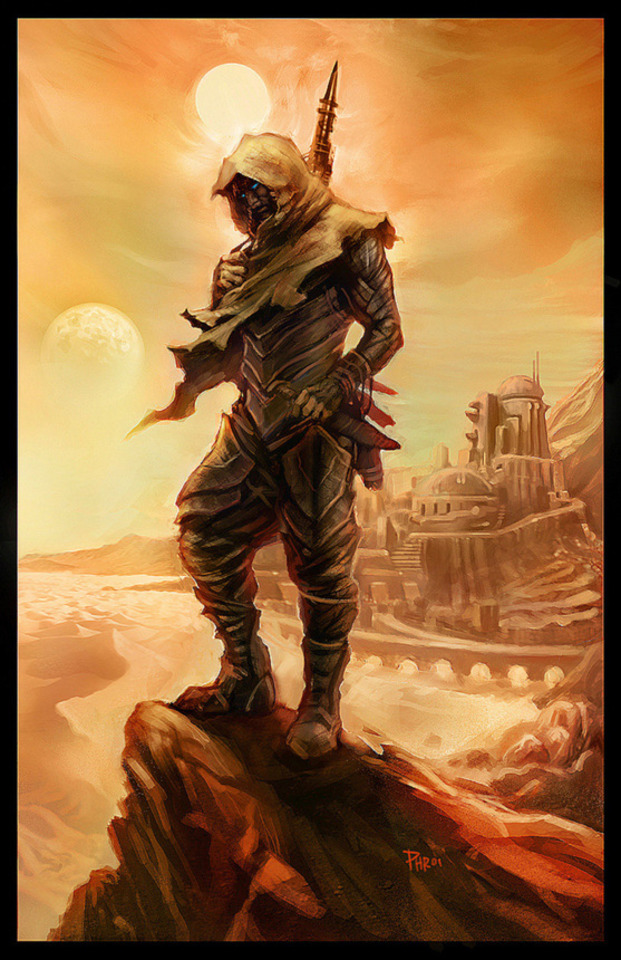 BIOGRAPHY:
Ransom was born on the ecumenopolis Denon to a modest family of reasonable means. They ran a successful niche antique and rare goods store in the well-to-do merchant sector of the urban core. Naturally unable to afford to live lavishly in the same sector they worked, Ransom and his parents lived above the shop in a small apartment not much larger than a walk-in closet. That didn’t bother Rance though, he spent most of his time amidst the antiques reading, writing, and daydreaming about the places the objects came from. The nervous-system that was a planet-wide city made him long for something different. Somewhere where things had character and were not torn down and replaced every 20 years. Somewhere old.

By luck he would enter his late adolescence under the tutelage of many great teachers. Passersby and regulars at the shop would tell him histories of where their treasures came from and what they meant, how they're used, and how to fix them if they go wrong. Rance wrote all he saw and learned in an old leather journal--he kept an audio recording as well, he wasn't an idiot-- And then one day an old man, a relic of The Church of the Force from the late Skywalker Era--Baran Bo Odar, came into his life. He worked for ten years in the sector coming and going, sometimes staying for weeks at a time, teaching not just the technologies and treasures, but the mysticism, the philosophy, the religion of Cosmic and Living Force. As one of his parents most loyal and beloved customers, one could say Rance had been a true disciple--albeit a rough one. Always encouraging Rance to keep an open mind, Baran time and time again both answered questions, and created more. Then one day, as Rance was in his last year of primary school, he was called away to a funeral, and would say goodbye to his teacher as they lamented among friends.

Through a lot of hard work, Rance would be awarded a fellowship and scholarship to Denon’s best university to study galactic archaeology. He excelled in his coursework with a subtle intuition about objects. Every once in a while he could intuit an object’s history just by touching it. His instructors played it up to coincidence and a knack for putting puzzle pieces together. For the most part, Rance could reason out how he knew the origin of an object--it looked similar to one in his parents shop, he had read about something similar in a book, etc. But every so often, Rance would have no clue how he knew an object’s story. When this happened, Rance was made nervous. He did not like the idea of not knowing himself.

Regardless, Rance graduated at the top of his class, was awarded a sizable grant to continue his research and report his findings to Denon University Archaeology Institute. After spending his grant on a ship, some equipment, necessary licences, and permits to operate in any New Republic and the Free Worlds system, he now operates as a mobile lab taking on research fellows and internships from across the galaxy. It is when he takes long sabbaticals to the outer rim and wild space that things can get a little harrowing. After cutting his teeth on the core worlds and becoming confident operating independently, Rance embarked away. Our story begins with Rance on Lysatra.

SKILLS:
Multilingual - Rance has spent most of his life exploring the cultures of other worlds
Culturally Educated
Historian - Rance works to debunk the claims that the battles of the past and those that played their part in them are just “legends”
Combat - Many cultures tenets and qualities are exemplified in their choice of military allowances and the styles of their martial arts. Rance has made it a point to understand this aspect of their cultures by incorporating martial science and exercise into his daily routine.
Archaeology - A deep understanding anthropology and history as it is demonstrated through beings’ works
Repair and Maintenance - As with most frontiering professionals, Rance has had to develop and maintain many of his own instruments.

GEAR:
Rance carries an array of survey gear typically compartmentalized on his belt for frequently used items: spanner, datacard, comlink, hold-out blaster, and a multi-tool designed for removing layers of carbon microns at a time. Other excursion-specific items would be carried in his pack.

On occasion, Rance is required to use heavy ordinance to defend against local fauna mid-dig or blast into previously unexplored areas. With these elements, he is also proficient. Though he has never used them to cause unnecessary harm to unwilling participants. As his surveying requires him to enter into dangerous environments, his gear is constructed to help shield him from the elements and protect his vital organs. To an unknowing eye, it would look as armor. though usually Rance wears a long, much-loved, cloak over top of his gear to minimize gawking and shield his high-value tech from would-be thieves. 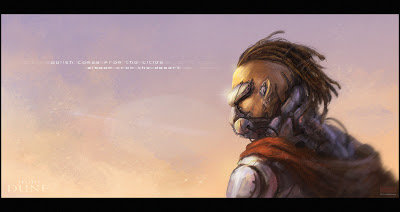 1. Pilot: Discovery on Lysatra: "Birth of the Devourer": Rance and crew investigate a message and stumble on a set of old hunting gear. 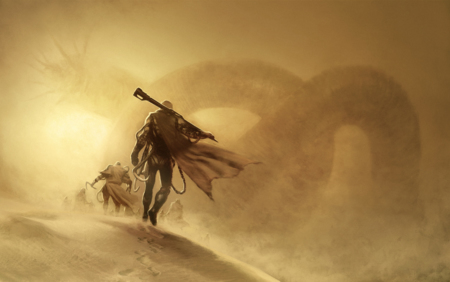 SHIP:
Rance had to scramble to find something cheap, large enough to assist in large excavations, and that has the storage capacity to house and feed research assistants and interns from across the galaxy as they assist him in his work in their quest to find their own paths.

By acquiring a C-ROC Gozanti Freighter named The Kalikori and an old lightly-armed T-1 shuttle, Theodolite, Rance can launch a full expedition at low costs. While both starships are very lightly armed, they are not defenseless. 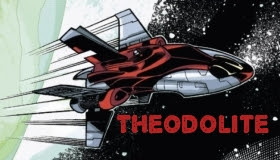 DROIDS:
A few droids come and go throughout Rance’s digs, some researchers bring their own, some rent them on-site. Typically Rance has a few maintenance droids that keep the ships in working order.

Rance did find a unique old droid during one of his digs. Whether or not it chooses to follow him is up to the droid.