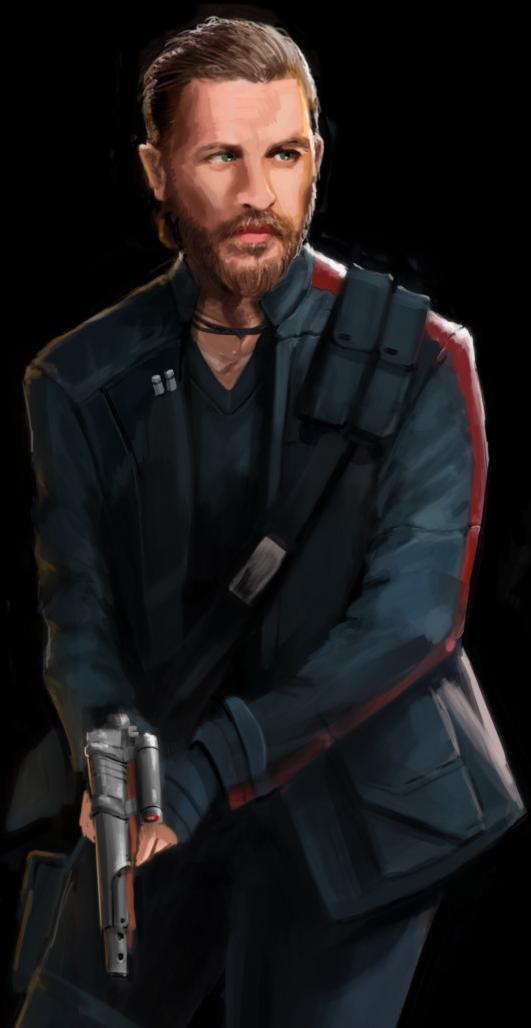 Theron Vhan is a former seasoned Imperial Agent for the Imperial Intelligence agency in Imperial Republica. He recently defected, but not before stealing classified Imperial data on the transportation of precious starship fuel to Imperial shipyards. The shipment he has obtained intel on is essential to fueling new Imperial ships produced over Kuat. He was last seen on Imperial-controlled Cardia, but his present whereabouts are unknown. His ex-wife, who remains loyal to the Empire, might have some idea where he went.

The client is Imperial Intelligence located on Coruscant.
His datapad must be retrieved in both scenarios for rewards to be disbursed.

BE ADVISED! Rumors of this Agent's defection have also reached dissidents against the Empire. These dissidents have offered a reward for safely ferrying the Agent into their hands with his datapad in-tact!

*This ship cannot be a capital-class ship or a faction-specific ship belonging to a faction other than the player's faction (i.e., a Mandalorian could not purchase a Sith-specific ship).

This NPC target must be hunted down through a plot due to his location being unknown. Please tag a member of staff in the thread below to DM the target; but be advised, the thread featuring combat with the target will be treated as normal PvP, with all of the applicable rules, and will be death-enabled.

Post in this thread after the target is claimed to receive your reward. However, if you deliver the Agent to the Galactic Alliance, contact @Minuteman75 to arrange for rewards.

Please also be advised that, at the time of this posting, neither the Old Empire nor Imperial Republica know the Galactic Alliance exists. Therefore, it is currently impossible for Imperial-aligned characters to know exactly who is arranging to have the Agent brought to them (i.e., could be criminals for all they know) without an approved and completed Espionage Plot.