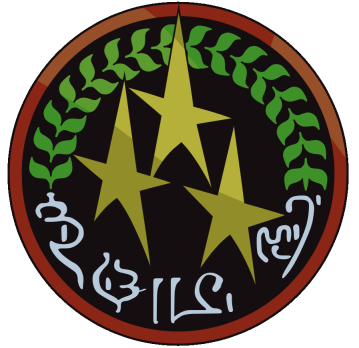 "What others abandon, we protect."
―Sector Rangers motto

The Independent Systems Consortium has their own, seperate corps of Rangers. 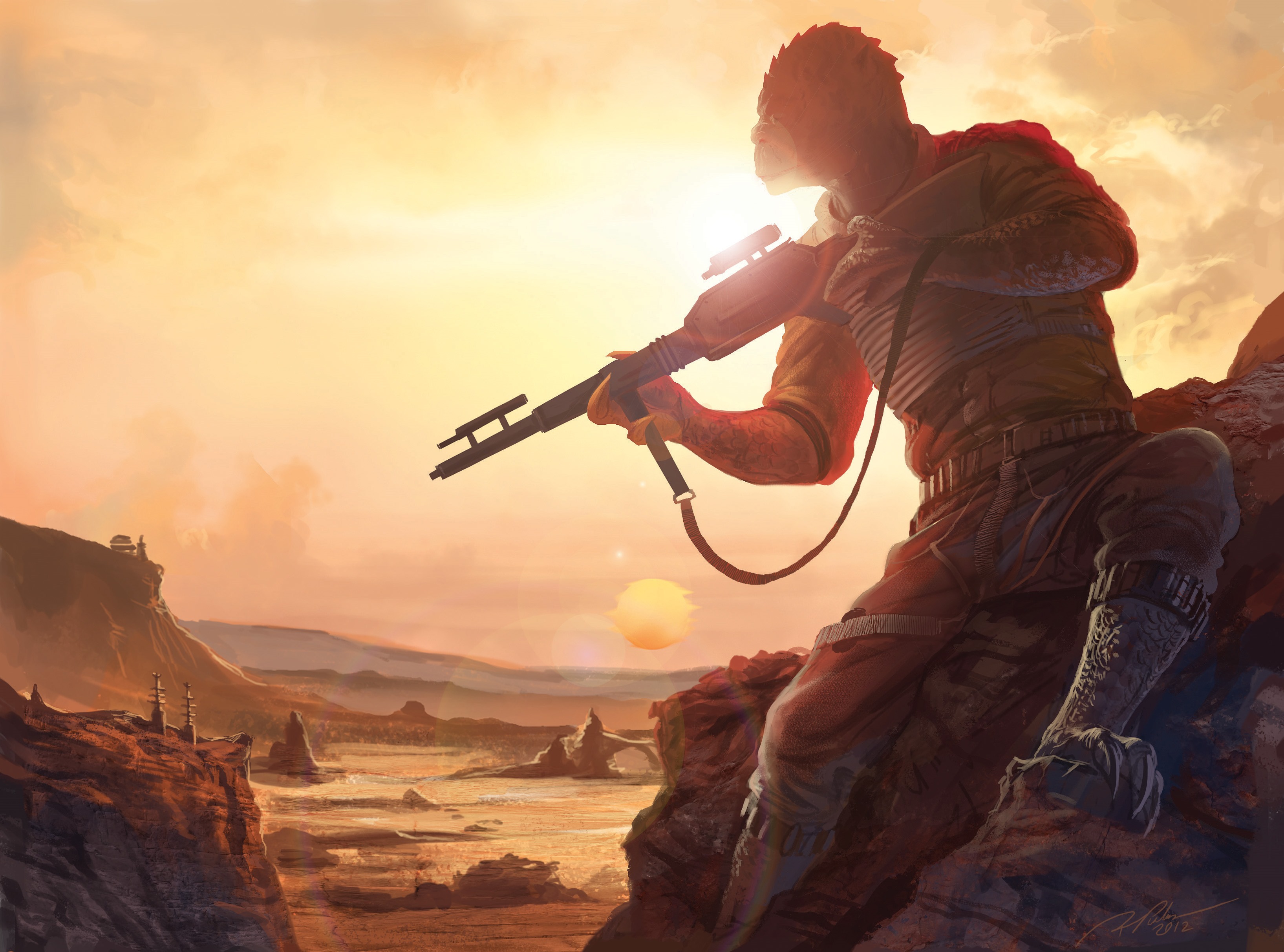 The Sector Rangers were first formed under the Old Republic. During their early days, they played a similar role in law enforcement in the Republic as they do now. With the declaration of the Galactic Empire by Chancellor Palpatine, the Empire inherited the Sector Rangers and referred to them as the “Imperial Sector Rangers.’ Even under Imperial control, the Rangers for the most part held themselves with integrity and were steadfast in the pursuit of criminals, although they were placed under the supervision of Imperial bureaucracy. While they were often tasked to pursue genuine criminals, just as often they would be assigned to pursue political dissidence and rebels during the Galactic Civil War era, with many during that time deserting the organization as a result. 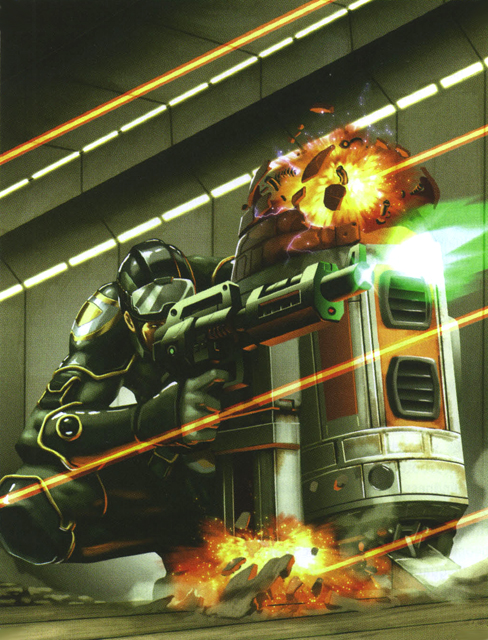 After the Battle of Endor and the formation of the New Republic, the Empire’s successor state inherited the Sector Rangers as well. Many rangers that have left under the draconian Empire’s reign were welcomed back into the organization with open arms. The organization was once more committed to the pursuit of justice.

In the wake of the Hosnian Cataclysm, where the New Republic was thought to be dead when Hosnian Prime was destroyed by Starkiller Base, the galaxy was plunged into chaos. Crime was rising and the Sector Rangers were overburdened. Criminal groups that were in decline after the Galactic Civil War were suddenly on the rise. The Sector Rangers had to do what they needed to do. They lowered their standards and frequently requisitioned local law enforcement and other resources with their badge to aid them. With little oversight during this time it was getting alarmingly frequent that a criminal would found gunned down ‘mysteriously’ by a ranger when caught and without trial, and everyone being none the wiser.

In recent history, it was the Sector Rangers who have uncovered that the Sith survived, being known at the time as the cult the Sith Eternal, seemingly rising from the shadows when they were thought to have perished at the Battle of Exegol. Since then the government sharply increased spending for the Rangers which benifited them greatly. Sector Rangers are taught how to fight against lightsaber-wielding Force Users, are granted better weapons, armor, uniforms, ships and other equipment to aid them. In addition, with the formation of the Galactic Senate and the split between the New Republic and Free Worlds Alliance they found themselves in bind, however a compromised where the Rangers will serve both the New Republic and the Free Worlds and they share ownership of the Rangers. 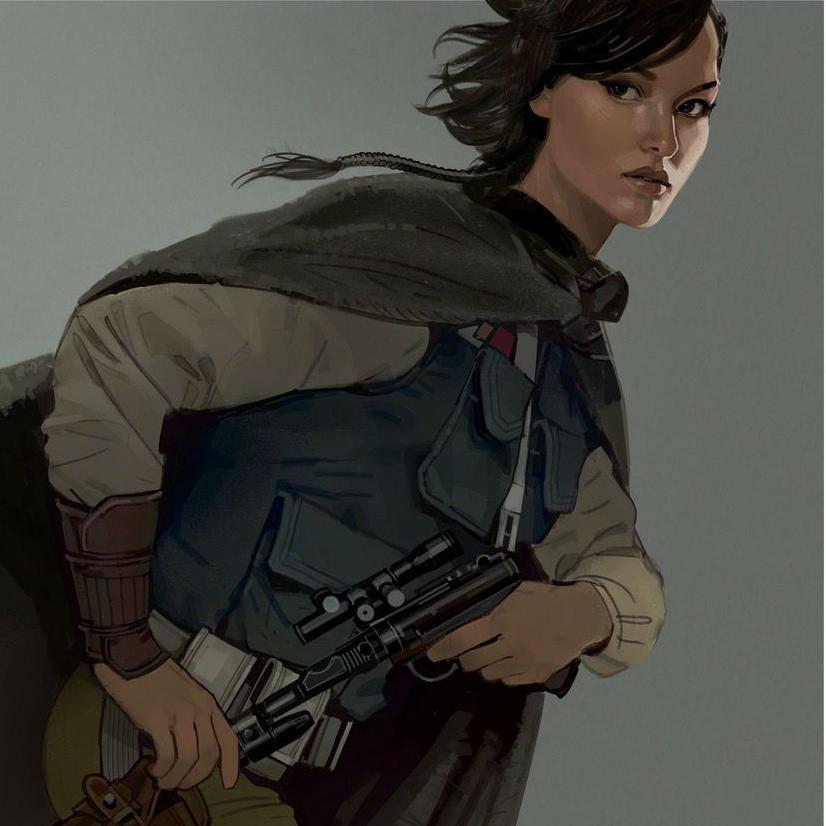 Owing to their special status Sector Rangers of today operate functionally independently, although with the Free Worlds organization have oversight over them.

Although they are special agents, they are not above the law in Free Worlds/Republic space. Rangers are sworn to an oath to protect and respect the laws of the Free Worlds/Republic. Breaking said laws would result in normal punishments as well as the ranger being stripped of their badge and removed from the organization. Sector Rangers are also expected to respect the laws of civilized planets outside of Free Worlds/Republic space during investigations and aphrensions, although sometimes the rules and laws are bent by maverick rangers who aren’t so inclined to follow them when inconvenient. Though they are few and typically disparaged and don't move up the ladder.

The organization is headed by Sector Rangers Command, with headquarters on Coruscant. 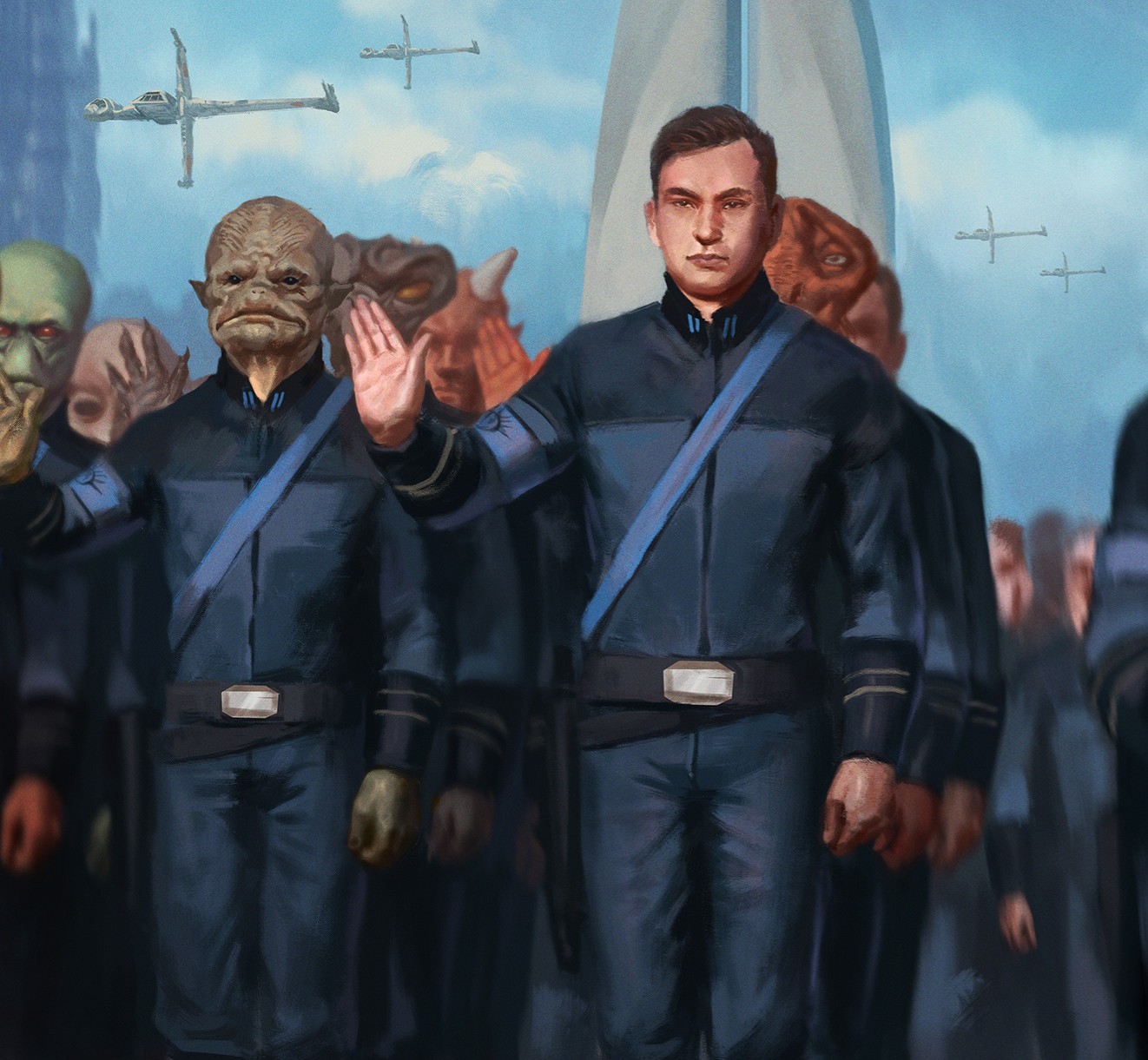 Ranger
The starting rank in the organization and most common. After being sworn-in, the Ranger receives their badge. Rangers typically operate in small groups of a couple or so people. Rangers are a diverse group, not just in species but in background, personalities, and mind-sets. Rangers are subject to strict background checks, have to be able to prove their New Republic or Free Worlds citizenship before joining, and have to go through a law enforcement training at an academy. The pay isn’t that great at this stage, but the latter just means they aren’t doing this job because it pays well, they are in it because they genuinely want to be a ranger.

Lieutenant
Lieutenants are much like regular rangers, but have served for a long amount of time and/or with distinction. With this comes new perks increased pay,, such as being able to requisition a small amount of resources and personal to aid in investigation or apprehending a criminal. Lieutenants have authority over regular rangers

Captain
Part of Sector Rangers Command, the organization’s leadership, there are only a few Captains at a time and hold authority in the organization only second to the Sector Ranger’s Chief. A Captain is a tried and true law enforcement agent, is a distinguished individual, and has a tremendous amount of experience under their belt at this point.