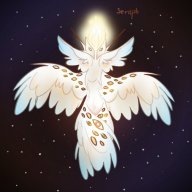 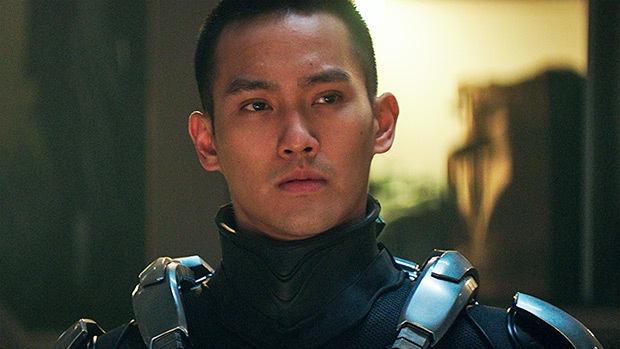 ​
Gett'se Vizsla was a Mandalorian of Atrisian descent who was active during the Force Eternal period. He was born on the Deep Core planet of Atrisia to a peasant farming family. Named Zhihao by his parents, his early childhood was loving but strict due to the necessities of farm life as well as the realities of peasant life under the dictatorial Kitel Phard Dynasty.

Middle childhood brought tragedy however. His family was murdered and his younger brother kidnapped by a dark-hooded figure who wielded a crimson sword. A man in armor, who Zhihao later learned was a Mandalorian, drove off the dark-hooded figure, saving Zhihao's life. The Mandalorian, feeling guilt over failing to save both children and impressed by Zhihao's courage in attempting to protect his younger sibling, adopted the young Atrisian and gave him a new name, Gett'se Vizsla.

Life as the child of a Mandalorian was not easy on the young Gett'se. The Mandalorian, who Gett'se now called Buir, had much to teach the child who had spent his childhood farming, not learning. Gett'se's education began with the helmet, or buy'ce, as he learned to call it. Buir was a follower of the Way of the Mandalore, and he educated Gett'se in the Way and the Resol'nare as was expected of the Children of Mandalore.

Gett'se slowly grew accustomed to his new life as a Mandalorian. Buir was patient, but steadfast in Gett'se's education, teaching him how to fight in all manners, how to live honorably, and how to survive any environment. Buir lived a nomadic life and Gett'se went everywhere he went, traveling the galaxy with his new father. The childhood of a Mandalorian gave him far more experience than he could ever have hoped for in a lifetime on the farm and he grew to love Buir and the Way.

Coming of age during his adolescent years, Buir instructed Gett'se on how to complete his verd'goten. The rite of passage was challenging, requiring Gett'se to utilize both his martial skills and his survival knowledge. Passing his verd'goten, Buir recognized Gett'se as an adult in their society. It was now his time to make his own way in the galaxy, and the two parted ways. However, Buir did not often go far and remained a prominent figure in Gett'se's life for many years.

Gett'se engaged in many trades during his early adulthood, a time period that would be considered adolescence in other cultures. Making his way through the galaxy, he made a living as a bounty hunter and a gun for hire, though he also engaged in less violent work as well in various trades, whether that be working as a mechanic, a guide, a smuggler, or anything else that kept the credits flowing enough to keep fuel in his ship and food on the table. He also spent plenty of time not working, laying low in the outer rim and subsisting off nature for periods of time, simply enjoying life.

The Subjugation of Lothal​
Iron Beastmasters​
A Quest Begins​
What the Phrik!?​
Cu'bikad Comrades​
Parks and Altars​
Possessions